The source informs that Shahid has been reading a few scripts and has liked a few web projects too. 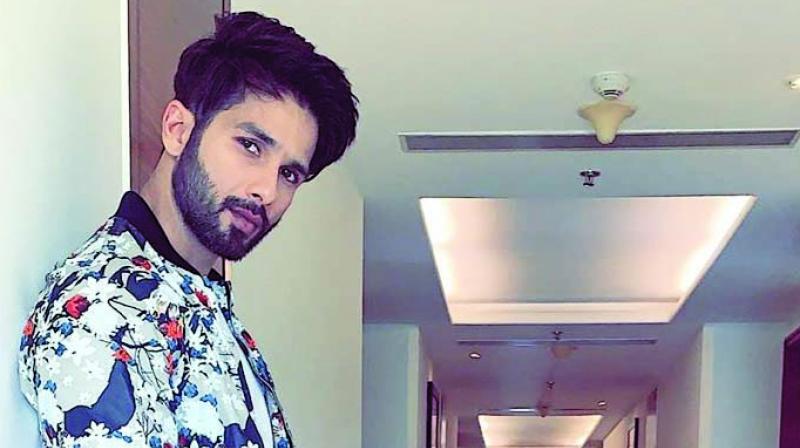 Shahid Kapoor tasted tremendous success with Kabir Singh despite the film facing backlash. And post its success Shahid has become one of the most sought-after leading actors in the industry, and reports suggest that he has hiked his fee.

However, a source close to the actor reveals, “Shahid is taking it easy and spending quality time with his family. He is figuring out his next step because he doesn’t want to make any incorrect decisions that will hamper his image after the success of Kabir Singh.”

The source further adds that he has been reading a few scripts and has liked a few web projects too.