Amit is confident his producers will do whatever it takes to give Newton a fair chance at the Oscars. 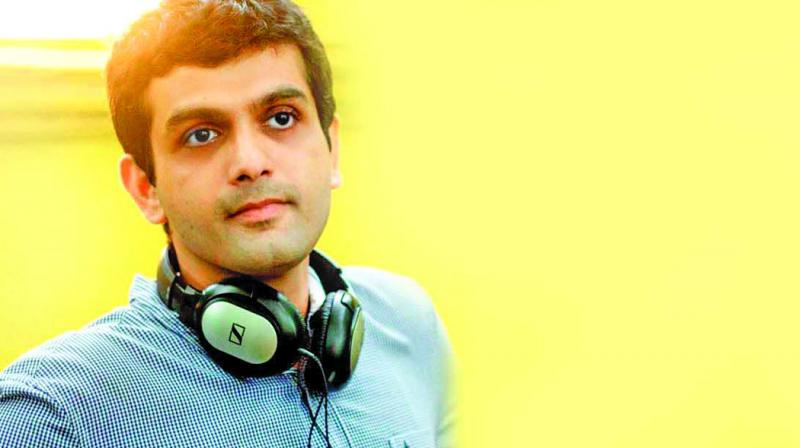 Amit Masurkar’s highly acclaimed Newton has been selected as India’s official entry to the Oscars.

And Amit couldn’t be more thrilled. “It’s like a windfall,” he says, elated. “We got all those amazing reviews days before the release. Then, on the day of the release, we get to hear that the film is going as our entry for the Oscars. What more could I ask for?”

But what made Amit do a film on the electoral process? “After my first film, Sulemani Keeda, I wanted to do something within the political space. And I didn’t want to make a movie about corrupt netas, scams, and graft. We’ve seen enough of that. As I thought of what to do, visions of polling booths, voting machines and presiding officers kept coming to my mind. That’s how Newton was born. I wanted to go to a place where we still don’t ever go. The electoral process is still not practised properly in many areas. Unless we sort that out, we cannot hope to plot ahead with the democratic infrastructure.” 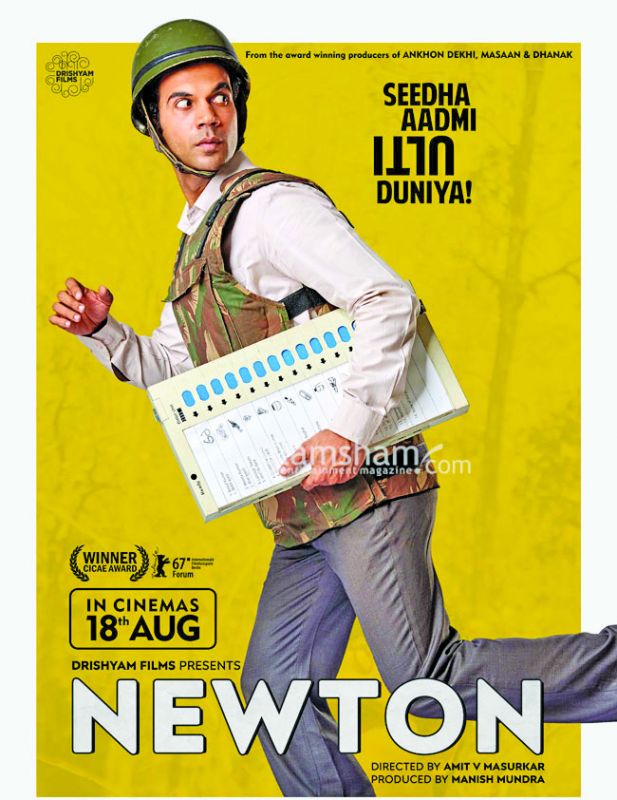 So, how will Amit take Newton to the Oscars, when many of our films don’t make it beyond the entry gate? “For now, the fact that Newton has been selected in itself is a big deal for me. I’m still trying to process this information. It’s still to sink in,” he says. “Whether we make it to the shortlist, or win, or not, are thoughts that are far away from my head right now.”

Amit is confident his producers will do whatever it takes to give Newton a fair chance at the Oscars. “My producers, Manish Mundra and Aanand L. Rai are people with vast knowledge of cinema, and how to take it where it needs to go. They will do the needful.”

Meanwhile, Amit hopes to see Newton gets some solid eyeballs. “At the moment, the film’s box office results are most important. We’re hoping that the film gets an audience,” he says, adding that he remains to keep his feet firmly on the ground. “I have the most matter-of-fact and practical parents and girlfriend. They’re making sure I stay grounded,” he concludes.