Anushka Sharma has no business with Virat Kohli 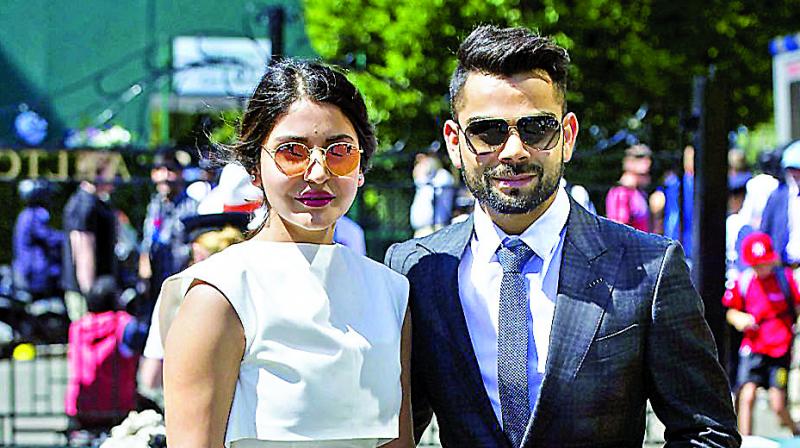 Rumours were rife recently that Anushka Sharma and boyfriend Virat Kohli were toying with the idea of starting a business together in real estate. The two were even planning to reportedly start a restaurant.

However, the actress has quashed those rumours, saying that there’s nothing happening now, and neither is there anything in the pipeline. “It’s not true. Not true at all,” she said, dismissing the rumours.

Soon to be seen in the Aanand L. Rai directed film with Shah Rukh Khan and Katrina Kaif, Anushka held her tongue about the film as well. “I will talk when the time comes,” is her refrain. But then, she’s quite enthusiastic about her third production after NH10, and Phillauri, which is titled Pari.

“It’s an atmospheric horror. No bhoots will emerge from the cupboards in the film. The response we’ve had to the poster has been phenomenal, and we have been encouraged a lot because of that,” says the actress.

The post production of Pari is towards the fag end at the moment. “We’ve done a lot of post production already, and are expecting the release to be on February 9,” Anushka confirms.