The makers hope that the film slated for release on independence Day 2019 will repeat the success of Satyameva Jayate. 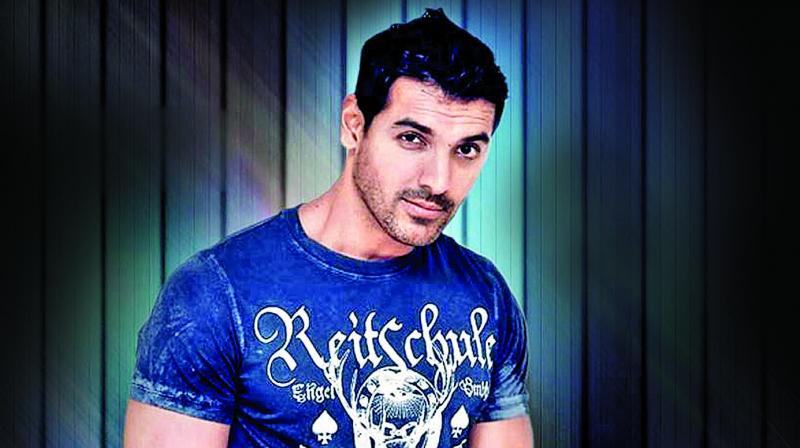 After the massive success of their last outing, Satyameva Jayate, producers Bhushan Kumar and Nikkhil Advani have reunited with actor John Abraham to make a thriller-drama based on real events. The film titled Batla House has been written by Ritesh Shah, and is being directed by Advani and produced by T-Series, Emmay Entertainment and JA Entertainment in association with Bake My Cake Films.

The makers have just released the first look poster and announced that the film will come out on Independence Day next year. It goes on floors next month, and it’s going to be shot in Delhi, Jaipur, Lucknow, Mumbai and Nepal.

Batla House has John Abraham playing Sanjeev Kumar Yadav, the man who spearheaded the Batla House encounter of September 19, 2008. Explaining his fascination with the subject, the actor says, “Having been recognized for my work in films like Madras Cafe and Parmanu, I automatically gravitate towards stories like Batla House. That also means that the script has to live up to the standards set by previous films. Ritesh blew me over with the precision of his story-telling and the emotions of the characters. I am truly excited to bring his story to life.”

Calling it a “story that needs to be heard”, Bhushan Kumar says, “The posters will give our viewers an idea of what the film is about, and this avatar of John’s will definitely have everyone intrigued.”

Director Nikkhil seems to be equally excited about the project. Talking about how it came to be, he says, “Ritesh, who I have had the wonderful fortune of collaborating with on life-changing films like D-Day and Airlift, came to me with this incredible story. He has spent four years painstakingly researching and writing a top-notch script, and I’m so happy that John has recognised the power of this story and come on board.”