Tushar Karmarkar, the Regional Officer of the CBFC, confirms that a training workshop did take place. 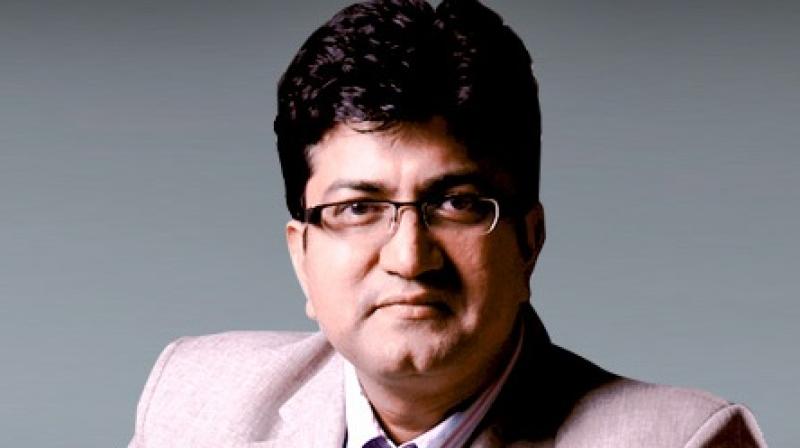 The Western Region unit of the Central Board for Film Certification (CBFC) held a crash course on film certification for a select group of its members on Thursday. 75 of the 168 members of the Board received instructions and guidelines on how to certify a film. Which is interesting, considering they’ve already certified over 300 films in the past few years.

Source point to recent events as the reason for the refresher course “CBFC Chief Prasoon was disturbed by the Manmarziyaan controversy and the fact that the film had to be re-certified due to the filing of a case against it. He wanted to make sure that members of the board were made aware of what could go wrong if they failed to certify a film properly. They were called to the Trident Hotel and given a crash course,” a source says.

Tushar Karmarkar, the Regional Officer of the CBFC, confirms that a training workshop did take place, but he denies that it had anything to do with the Manmarziyaan controversy. “It was like a sensitisation workshop. We had a meeting of our advisory board, and it was for the purpose of training members about the rules,” he says, adding, “It was long overdue, and it was planned in advance. It wasn’t organised all of a sudden.”