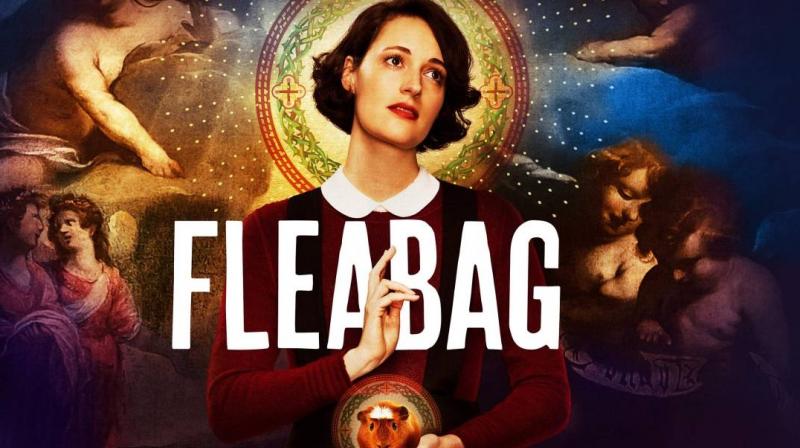 Los Angeles: On the biggest night of television this year, 'Fleabag' claimed the most number of awards at the 71st Primetime Emmy Awards.
'Fleabag' won four honours at the ceremony while 'Game of Thrones' which received 32 nominations at the Emmys this year took home only two awards.
'GoT' received the awards for Best Supporting Actor (Peter Dinklage) and Outstanding Drama Series.

This is the second consecutive year that Dinklage has won the award for Supporting Actor in a Drama series. Dinklage has now won his fourth award in the category after eight nominations for all eight seasons of the show.
HBO's 'Chernobyl' took three awards at the ceremony including Outstanding Limited Series.

Waller-Bridge also won the Emmy for Writing for a Comedy Series.
Julia Garner won the Best Supporting Actress in a Drama Series for Netflix's Ozark. Craig Mazin won the award for best writing whereas Johan Renck won in the directing for a limited series, movie or dramatic special category for Chernobyl.

Earlier, Tony Shalhoub and Alex Borstein won the Supporting Actor/Actress award for their roles in The Marvelous Mrs Maisel. This win was Shalhoub's fourth Emmy award. The ceremony was presented hostless and Homer Simpson opened the show at the Microsoft Theater in Los Angeles.

It began by introducing Homer Simpson as the host for the show and then the animated figure took over the stage and delivered some lines about being grateful to be the host for the ceremony. But as the figure was speaking, an animated piano fell down from the ceiling and crushed him with Simpson uttering his trademark catchphrase "D'oh!

After this, Anthony Anderson took the honours upon himself and he raced towards the stage. He went backstage where he stumbled around for a bit and then had his mother pretending to steal Emmys for him.

Bryan Cranston, renowned for his portrayal of Walter White in Breaking Bad took the stage next and he went on to talk about recent TV shows including Game of Thrones, Stranger Things, Bachelor in Paradise, Modern Family and This Is Us.
Clips from the above-mentioned shows were shown and Cranston said: "Television has never been this damn good".