When asked if he would submit to a request to postpone his release date, Dinesh is quick to dismiss the possibility. 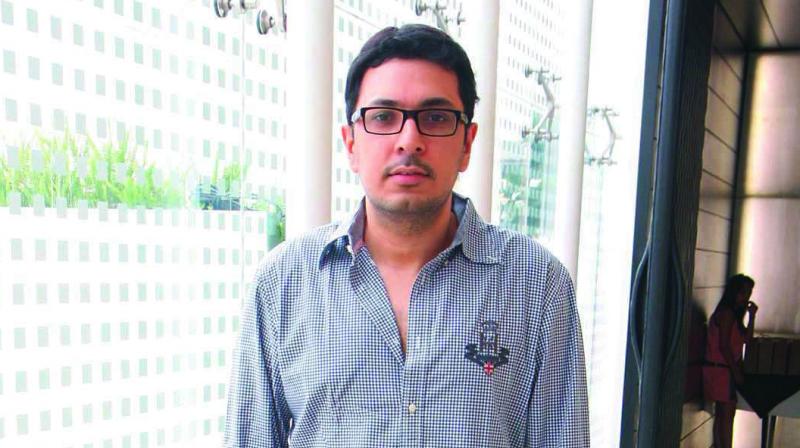 Maddock Films’ Dinesh Vijan recently released the trailer for his latest film Made in China, starring Rajkummar Rao and Mouni Roy. While the producer loves taking risks, as seen in films like Stree and Angrezi Medium, he does not fear competition at the box office.

With Made In China’s release likely to clash with Saand Ki Aankh and Housefull 4 on October 25, Dinesh says that the festive season is a key time for films. “Last time, Mission Mangal and Batla House released together, while last Diwali Satyamave Jayate released with Gold. I feel, owing to festive holidays audiences do love to spend some time watching films. Mil baant ke saari filmon ka achcha hi hoga (Altogether, good will happen for all the films).”

“There is a lot of capacity as during holidays and festivals many people have a lot of free time. So holidays are good for releasing any film,” he adds.

When asked if he would submit to a request to postpone his release date, Dinesh is quick to dismiss the possibility. “Aaj kal aisa nahi hota hai (It does not happen like that nowadays). As I said, there is a lot of capacity on holidays, and such a thing is not going to happen,” he says.