The chef himself was involved in helping Kher absorb the details of the incident and his own personality. 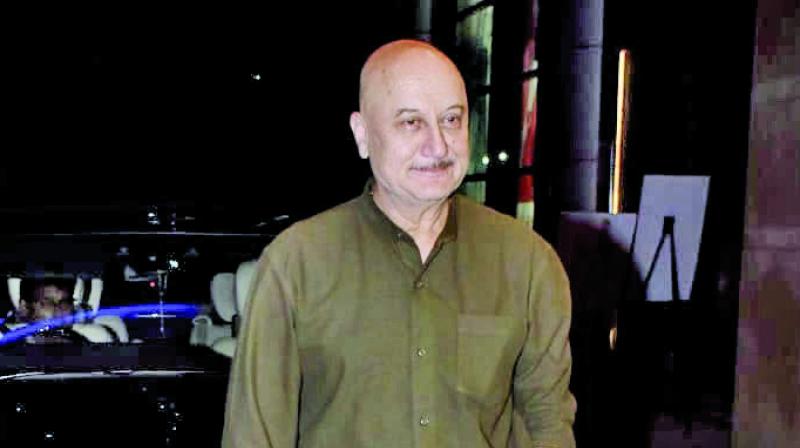 With Hotel Mumbai, Anupam Kher has completed 501 films in his illustrious career. One of the most gratifying things for the actor was to play a real-life hero in this film, which is based on the backdrop of the brutal 26/11 attacks at the Taj Hotels in Mumbai.

The actor plays the role of then chef Hemant Oberoi in the Zee Studios’ & Purpose Entertainment film, slated to release on November 29. Oberoi was instrumental in helping and protecting as many staff and guests as possible inside the hotel, working alongside the F&B team.

The chef himself was involved in helping Kher absorb the details of the incident and his own personality. He helped with all the research and prep work, walking him through stories of what ensued on that fateful night.

Speaking about his role, Kher says, “Playing the part of Hemant in Hotel Mumbai was a massive responsibility. Stepping into the shoes of a man who truly and strongly believed in saving the hotel’s guests and to impart his beliefs was the core prep of my character. He was kind and gracious enough to help me through the process. It wasn’t easy for him to delve into the details, as it’s such a dark chapter in everyone’s lives who were stuck for those long hours inside the hotel. Hemant was put in a situation that no human should ever be in, and saved the lives of many many guests. This was a great deal of psyche which I wanted to understand and embody to do complete justice to my part of playing him.”