The Ishaqzaade actor shared a photo where he is passionately giving Malaika a peck on her cheeks. 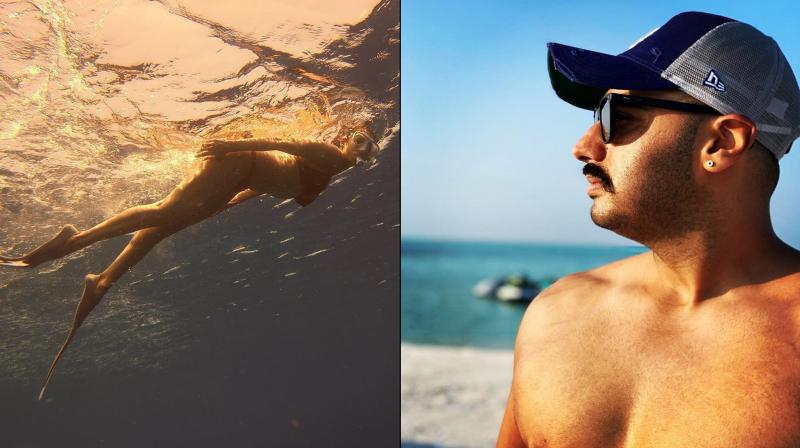 Mumbai: Oodles of wishes have been pouring in for Malaika Arora as she turns 46 today. The utmost special wish was by Arjun Kapoor who shared an adorable photo with his girlfriend. The Ishaqzaade actor shared a photo where he is passionately giving Malaika a peck on her cheeks.

The photo was taken from their vacation in Italy, where the couple went earlier in 2019.

The photo posted shows the couple in love wearing aviators. It was well-received from stars. Ranveer Singh and Kriti Sanon. Ranveer commented, "LOVE ❤️❤️❤️❤️❤️❤️" while Kriti went, "Awww ♥️♥️😍😍". Jacqueline Fernandez posted a number of hearts in the comments.