The dark side of history 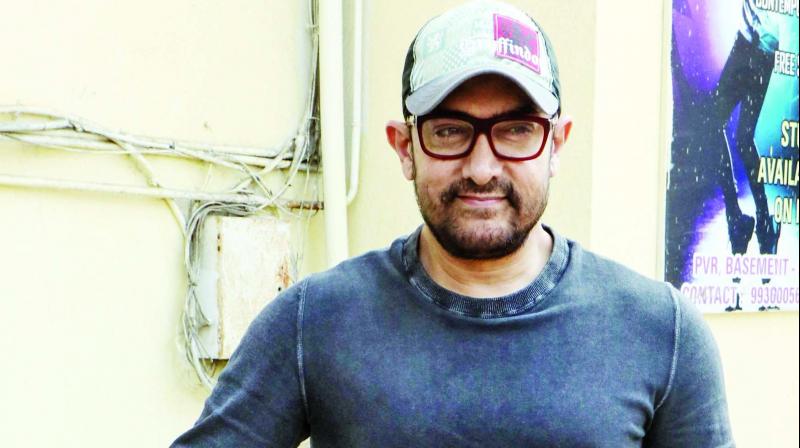 The desi Forrest Gump promises to be a beast quite separate and different from the original. While the Tom Hanks classic looked at American history, through the eyes of the timid Aamir Khan’s Sardar character in the remake, entitled Lal Singh Chaddha, the film will view Indian history from the Partition era.

Sources in the know say the film will travel into the sensitive areas of Indian history, including Operation Bluestar and the demolition of the Babri Masjid. “The whole point of doing Forrest Gump in Hindi is to transpose the original into Indian soil. Brutal aspects of Indian history can’t be swept under the carpet. They would have to be carefully probed,” a source opines.

Keenly particular about getting the facts right, Aamir and the film’s producers Viacom 18 will invite eminent historians as consultants on the screenplay. “We want to get this completely right,” says a source in the know.