Sushant Singh Rajput is a basketball player in Chhichhore

Nitesh Tiwari, director of Dangal is busy shooting his next venture titled Chhichhore starring Shraddha and Sushant, at a blistering speed. 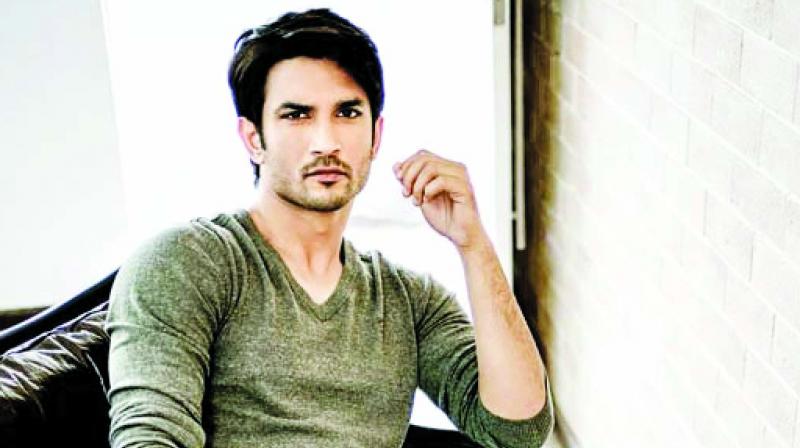 According to a source, Sushant plays the role of a basketball player in the film. “There is match between House 3 to which Sushant belongs, and a rival House 4 of a college. Initially the first team does not fare well and loses the game to the opponents. The climax game is yet to be played. We are sure the last game will be winning game of Sushant’s team i.e. House 3.”

While a poster with the first look of the film has been revealed, the actual look which all the actors are donning will be something close to the style in the films of the nineties, a source tells us.

Providing updates on the shooting of the film, the source says, “Chhichhore has a long shooting schedule. The team has been shooting for almost a month and a half now.” Also, “the film-maker has been shooting all the college sequences for this long period of time. The set up of College too is a look-alike of the era of the 90’s. The college where the shoot has taken place is New Zealand College in Aarey milk colony — film city area. Thereafter the next schedule took place in Gondecha College, Chembur and the shoot is going on for the past one week at the Powai Gymkhana grounds. Probably another three days of shoot will be needed to conclude this third schedule.”

Describing the look of Shraddha Kapoor the source says, “Shraddha has donned the 90’s style statement, with a curly hair style and a pink, white and blue hair band. This look (resembling the hairstyle of Kangana Ranaut) will really refresh the memories of that era.”

Tahir Raj Bhasin plays role of the villain who is planning to take revenge from Sushant and his basket ball team that represents the college team.

The million dollar question: Is Sushant portraying any particular basketball player on celluloid? Guess we just need to wait and watch!