Aamir has spoilt me for the future, says Nitesh Tiwari

A day before the release of his film, Dangal director shares his anxiety and his admiration for the leading man, Aamir ‘perfectionist’ Khan. 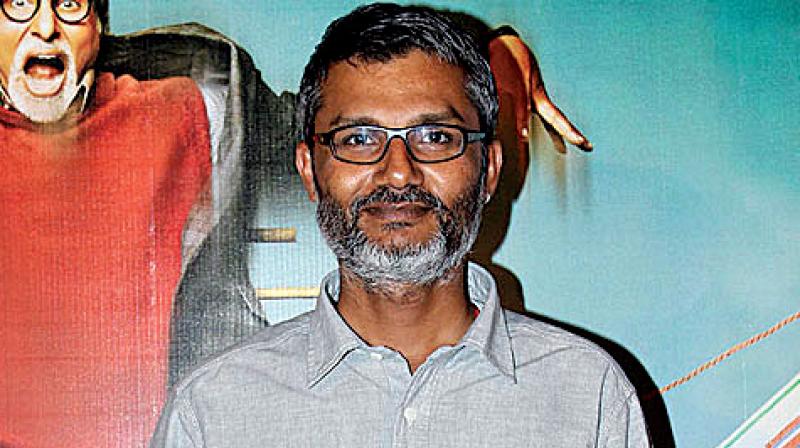 Hours before the release of his big-ticket film, director Nitish Tiwari tries to remain calm. Like his hero Aamir Khan, Nitish isn’t getting much sleep. “I’d be pretending if I said I am not anxious. Dangal has become much bigger than we expected, thanks to Aamir. He has spoilt me for the future. I wonder if I’ll ever see the same level of dedication and commitment in any other actor.”

Nitish’s admiration for the actor is unconditional. “Aamir shares the passion of a 22-year old actor. It was only after the script was ready that Aamir came to my mind. Luckily he loved the script and agreed to do Dangal. He gave us dates after a year and also the option to go to any other actor if we didn’t wish to wait.”

Of course, Nitish preferred to wait. “It was the best thing to happen to Dangal. Aamir has added invaluably to the film. I’d go as far as to say the film couldn’t have been made without him. His dedication, focus, passion and commitment inspired me to pull up my socks, to do better than my best,” he gushes.

Having said that, he is rather pleased about his other actors too. Selecting Fatima Sana Shaikh and Sanya Malhotra to play Geeta and Babita respectively was not an easy task. Nitish explains, “We had to take the  girls through three phases of training and at any stage one or both could have become ineligible to play wrestlers. We had two stand-bys in case either of the girls needed to be dropped.”

Dieticians and medical experts had to be brought in to make sure Fatima and Sanya were qualified to get into the wrestling ring. He adds, “Even before they started preparing we had to go through their entire medical history to ensure their bodies could withstand the drastic change in their metabolism.”

Were they worried about the other wrestler film Sultan stealing their thunder? “Not at all. We were constantly keeping tabs on the other film to ensure that there was no overlap. Sultan is a love story with wrestling as its backdrop. Dangal is a father-daughter story set in the wrestling world. Even if there were similarities people would go to the films for Salman and Aamir.”

Nitish is married to filmmaker Ashwini Iyer Tiwari who made Nil Battey Sannnatta on female literacy earlier this year. “I am so proud of her. She is not only a fine filmmaker but also my pillar of strength. And my biggest critic. I am waiting for her verdict on Dangal. If she likes it I’ve succeeded,” he signs off.