The National Award: Does Shah Rukh Khan not deserve it?

King Khan doesn’t have the answer to this million-dollar question! 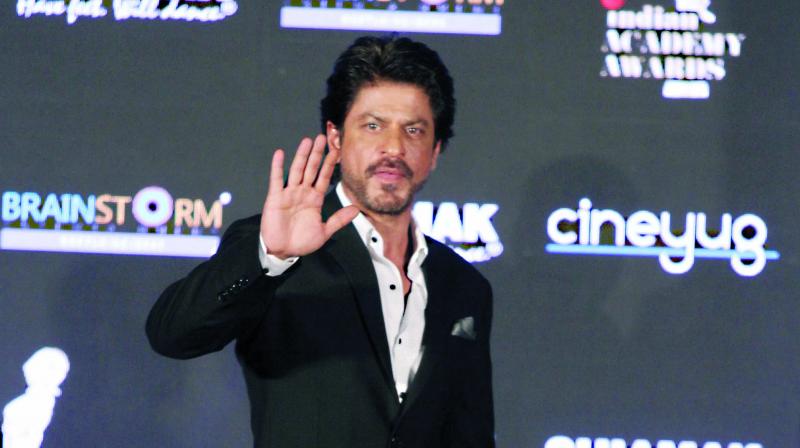 The launch event of the Indian Academy Awards, held at the US Consulate in Mumbai, had an extremely strict entry protocol, with the ID cards of every individual being scanned and scrutinised. Shah Rukh Khan was not spared either.

A year or two earlier, during an award show, Shah Rukh Khan had spoken to us about how it was important for him to win most of the awards, so that he can make his kids aware of the importance of working hard throughout their lives. SRK had especially expressed his wish to win at least three awards that year, just so that he can give away one award to each of his three children.

We managed to ask him, this time around, that despite all his wonderful performances, in all his films, how is it that he had not won the National Award yet? “I have won innumerable awards — as the audience, jury and filmmakers’ have always been very kind to me. If l I have not received an award for any of my films, it surely means that I am not worthy of that particular award. I feel none of my performance, until this day, could have or should have got me a National Award. I do not perform with intent of winning any award. If I keep working hard, Inshallah, I shall surely win the National Award, if I truly deserve it."