The praise for a song from the film is the latest in a string of compliments from overseas for the director who excels in period dramas. 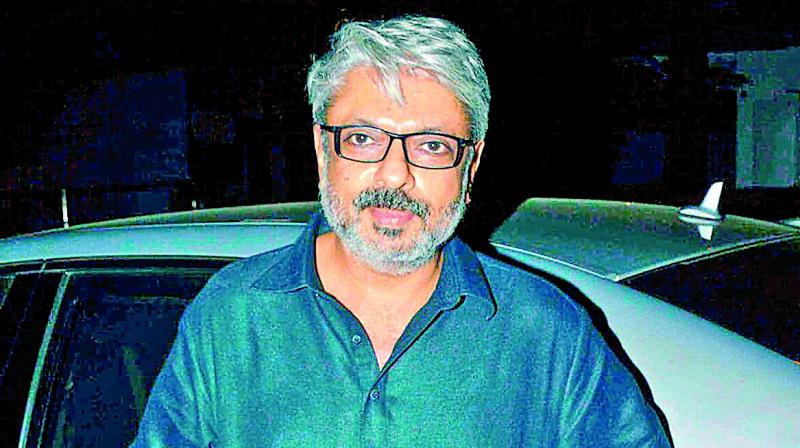 The reach of Indian cinema is growing. And who better to concur than Sanjay Leela Bhansali whose 2015 costume drama Bajirao Mastani has now garnered praise from none other than American billionaire Elon Musk.

In a tweet that has gone viral, Musk praised the song Deewani Mastani from the film and even put the YouTube link to the song in his tweet.

Bhansali says he is deeply indebted for the compliment. “When someone as important and busy as Elon Musk takes time out to appreciate your work, and that too something which came three years ago, it means you are doing something right,” he gushes.

Bhansali’s spectacular costume dramas have constantly attracted international attention. His Devdas in 2002 was on Time magazine’s list of 10 best films of the year.

Critic Richard Corliss described the film as “a visually intoxicating musical with grandeur the old Hollywood moguls would have loved…Devdas is played with such commitment that the tritest plot twists seem worth believing -- and dancing to -- in nine nifty production numbers... It is a visual ravishment, with sumptuous sets, fabulous frocks and beautiful people to fill them (sic).”

This year Padmaavat attracted unprecedented international praise. The Hollywood Reporter wrote, “Bhansali draws out the sizzling onscreen chemistry between Kapoor and Padukone, and finds eroticism even when the characters are wrapped in yards of gold-embroidered silks and draped in pearls and precious gems. Singh’s flamboyant, broadly sketched performance is right at the edge of believability — he’s all kohl-rimmed eyes and leonine growls — but in counterpoint to Kapoor’s noble heroism, it somehow works (sic).”

Bhansali clarifies, “I never make my films for an international audience. My cinema is predominantly a  popular representation of Indian culture, a celebration  of our hoary tradition of dance, music, drama where people from every culture and nationality are welcome to join in.”