The film is also the 100th film of Ajay, whom Om considers a mentor and friend. 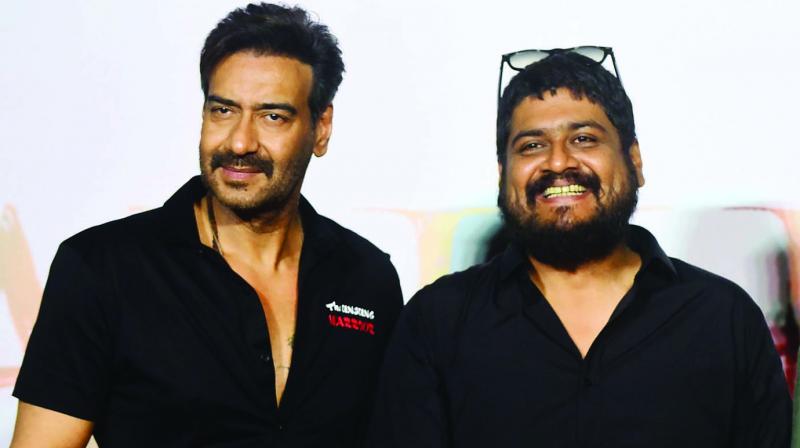 Filmmaker Om Raut is best known for directing the critically and commercially successful 2015 film Lokmanya: Ek Yug Purush, but he may just top his own brilliance with Ajay Devgn starrer Tanhaji: The Unsung Warrior.

The film is also the 100th film of Ajay, whom Om considers a mentor and friend. “He has always stood behind me, giving that rock-solid support. He has also treated me like his elder brother,” the director says. When asked if he is officially a part of the Devgn camp, he smilingly retorts, “I don’t mind if you say that, but God will tell us. Everything depends on the release day.”

While being coy about the subject of a sequel to Tanhaji, the filmmaker dives into details of the first part. “The film depicts a very lovely nuance of the Maratha guerrilla warfare tactics, which we have depicted meticulously. Maratha culture is depicted well in the film. The entire army thrived on the brilliant strategies they had and knew how to be in the line of action. This will be witnessed during the complete climax scene in the film,” Om says in conclusion.