The first winner off the block is Remo D’Souza’s Street Dancer in 3D. 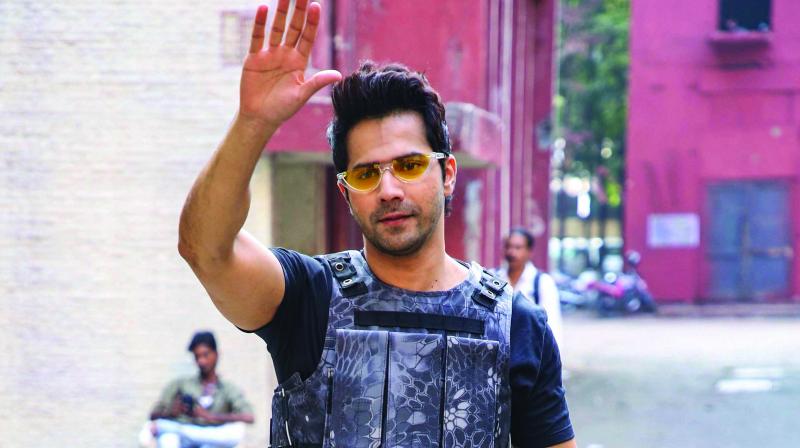 Varun Dhawan featured in the first flop of his career last year: The doomed Kalank, which if you ask any astrologer, is among the most negative titles you can give to a film. This year, the actor is all set to return with blazing guns with not one, but two purported blockbusters. The first winner off the block is Remo D’Souza’s Street Dancer in 3D.

A trade expert who wishes to remain unnamed says, “Street Dancer 3D is a massive massy film. Dance and action with an A-list star never fails. On the other hand, this week’s other release Panga looks like a well-made film but restricted in its appeal. Heroine-oriented subjects are not doing too well lately, the latest being Chhapaak.”

This trade expert feels the Chhapaak factor will definitely influence Panga. “There is a mindset at the moment about female heroes that needs to be changed. Street Dancer will benefit from that mindset.”

Varun also has his super-successful father David Dhawan’s Coolie No. 1 coming up for release. “No experimental arty films for Varun this year,” avers a source in the know.