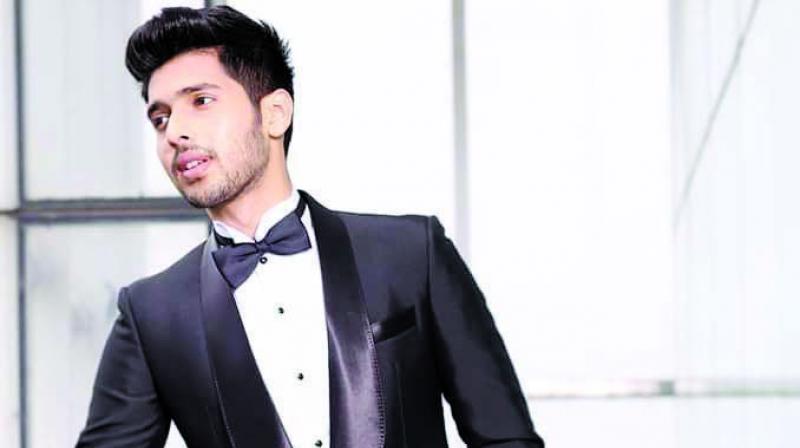 The prestigious annual award — SSE Live — celebrating top performers at the Wembley arena has this year, done Indian artistes proud. Three Indian live entertainers feature in the new SSE Live Awards list. These include Armaan Malik, Kapil Sharma and Arijit Singh.  Armaan can’t believe it yet. “I’m proud of the fact that we Indians have shown the world what we are capable of and that we aren’t lesser than any international act,” he says.

Speaking about the venue of performance he continues, “Wembley is a dream venue for me. Many legendary artistes have played there and I could feel their aura and a part of their soul that they have left behind in that place. My performance was itself like a dream because it just flowed out of me in some magical way. Many people underestimated me there in London, thinking I won’t be able to pull off a two-hour show all by myself. I am very glad that the same people came back to tell me that it was the best show they had seen all throughout their life in London.”

But no celebrations are in tow in the Malik family where incidentally, uncle and music composer Anu Malik was the only star musician until his nephews Amaal and Armaan cracked the success code.

Laughs Armaan, “No celebrations at the moment. I am just going to be working harder. This is just the beginning. My dream is to have a sell-out show at Madison Square Garden one day in the near future.”

At 21, Armaan is the youngest globally recognised musician from India. “I’m a young achiever, I agree. But 21 is just a number. I’m going to concentrate on longevity as an artiste. I’ll be reinventing myself at every step.”