The remake, which will be directed by Raghava himself, will star Akshay in a double role. 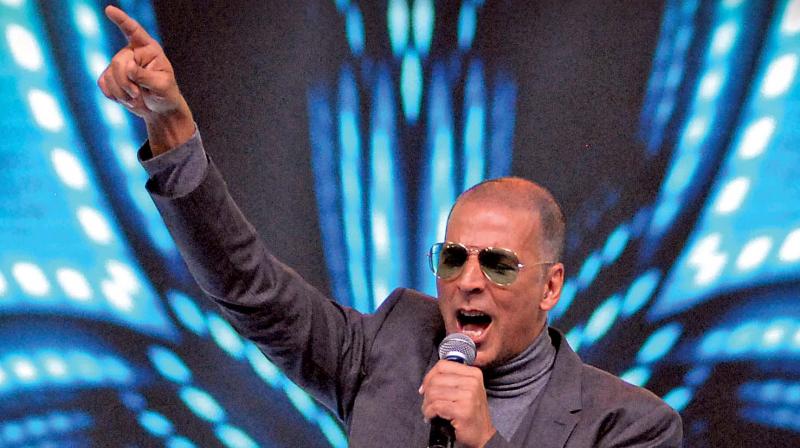 Akshay Kumar is in a dilemma. He wants to take up something wild and wicked. But his image of the social reformer comes in the way. Taking a break from his socially relevant dramas, Akshay is set to star in a horror film after a long time.

The genre is not entirely unknown to Akshay since he had already worked on Priyadarshan’s Bhool Bhulaiya (2007). Akshay will be next seen in the Hindi remake of Raghava Lawrence’s 2015 Tamil horror film Kanchana 2: Ganga (2015).

The remake, which will be directed by Raghava himself, will star Akshay in a double role. Tapsee Pannu, who was the leading lady in the original, will play the leading lady’s part. According to sources, Akshay wants to take a break from his image of Mr Clean with a film where he is still clean but the genre is dark.