Amitabh Bachchan vs Harsha Bhogle, Round 2? 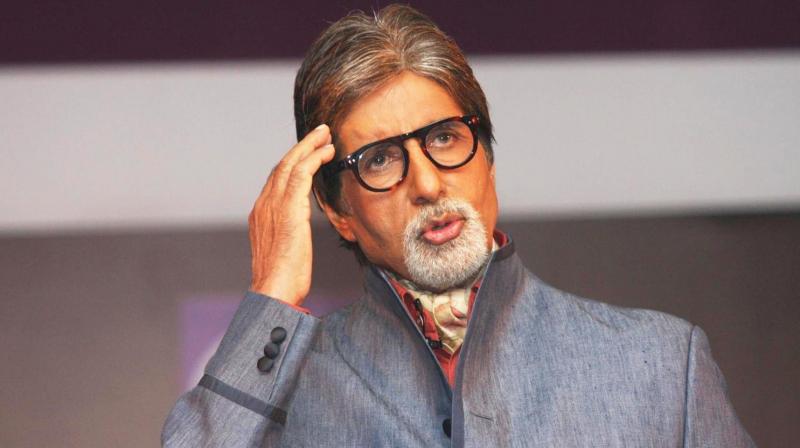 Big B’s at it again! On Tuesday, the superstar criticised cricket commentators, calling them biased.

Following India’s win in the first Twenty20 International against South Africa on Sunday, he tweeted: “INDIA wins first T20 against SoAf .. brilliant play .. loved the aggression .. and loved the bias commentating .. keep doing that please ..coz’ every time you do that we WIN handsomely!

Moments after the comment was posted, Twitterati shot back.

“…u think u always have the right to say anything about anyone,” said one post, while another said: “If your indication is towards @bhogleharsha then you need to work on your knowledge of the game.”

Although Bachchan did not identify anyone in his tweet, fans assumed he was referring to Harsha Bhogle because the latter subsequently messaged Bachchan back, explaining his position.

However, when contacted Harsha refused to be drawn into this. He said, “Is AB hitting out at the South African commentators, I wonder!”

Harsha is not commentating for the T20 matches in South Africa and is in India at the moment.