The actor is likely to hop on to work on a web series once the shooting of his current project is concluded. 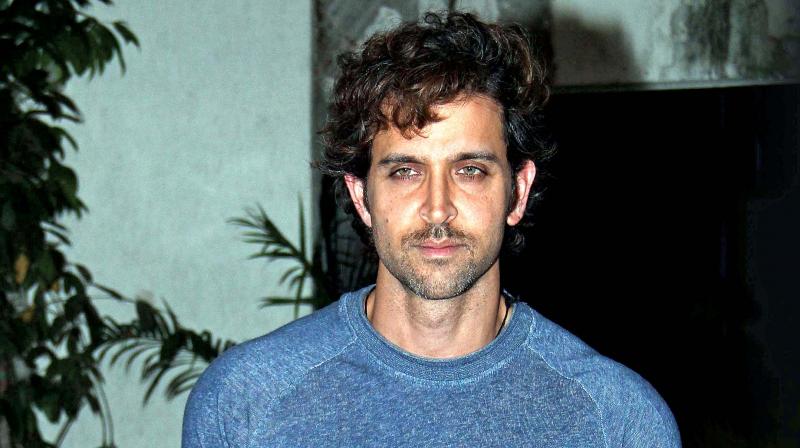 Hrithik Roshan likes to take his own sweet time when it comes to making professional commitments. The actor, who is big on experimenting, prefers to give all of himself in a project once he gives it a nod.

After experimenting with different genres throughout his film career, the actor is set to venture into the new realm — the Internet. If sources are to be believed, Hrithik is on board for a web series, which will start rolling from mid-July 2018.

“Hrithik is always open to explore different avenues — he is visibly kicked about the idea. If everything goes well, he will start shooting for the web series by mid-July,” a source tells us.

Also, according to the sources, the series will apparently be a science fiction. The actor is currently working on a biopic by Anand Kumar and is shooting extensively in Benaras. Once he has completed the shoot, he will perhaps move on to the web-series. It will indeed be interesting to see this superstar venturing into the digital space!