In a chat with us, he talks about his role in SKTKS, his equation with 'Punchnama' family, his obsession with long hair and more. 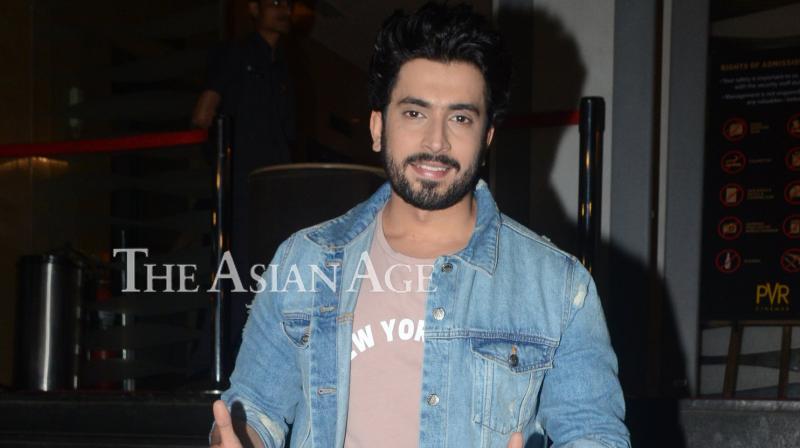 Sunny Singh is working with Luv Ranjan, Kartik Aaryan and Nushrat Bharucha for the third time.

Mumbai: Hailing from certainly a distant Bollywood family, Sunny Singh didn’t have a fancy launch; rather he doesn’t consider 'Akash Vani' his official debut. The actor garnered fame with Luv Ranjan’s 'Pyaar Ka Punchnama 2' where he played Chaukka. Sunny is back yet with another rom-com 'Sonu Ke Titu Ki Sweety.' In a chat with The Asian Age, he talks about his role in SKTKS, his equation with 'Punchnama' family, his obsession with long hair and more. Excerpts:

How does it feel to be a part of Luv Ranjan’s small family?

It’s been seven years I have been associated with Luv sir. When I met him for the time, I was intimidated by his strong personality. After two-three look tests, I did a reading with him. Back then, I was shooting for another film which never released. Meanwhile, casting director Vicky Sidana told me to meet Kumar uncle (Kumar Mangat) who is also my family friend. I am a very shy person, hence it feels awkward to approach people. I have built a rapport with Luv sir over these years. I have a great camaraderie with Nushrat (Bharucha) and Kartik (Aaryan).

What is the USP of 'Sonu Ke Titu Ki Sweety'?

Personally, I always wanted to do a rom-com or an action film. I feel this film was a good choice to do for me. I will be there for Luv sir always. He is more like an elder brother to me. In 'Akash Vani,' I played a villain, in 'Pyaar Ka Punchnama 2,' I played Chaukka, but in this one I played a very different role. Titu is very shy and relatable to me in real life. It is good to be a part of this gang. The most important thing is your debut and then your second film. I have been lucky enough. I won’t say 'Akash Vani' is my debut, rather PKP 2 is my official debut. 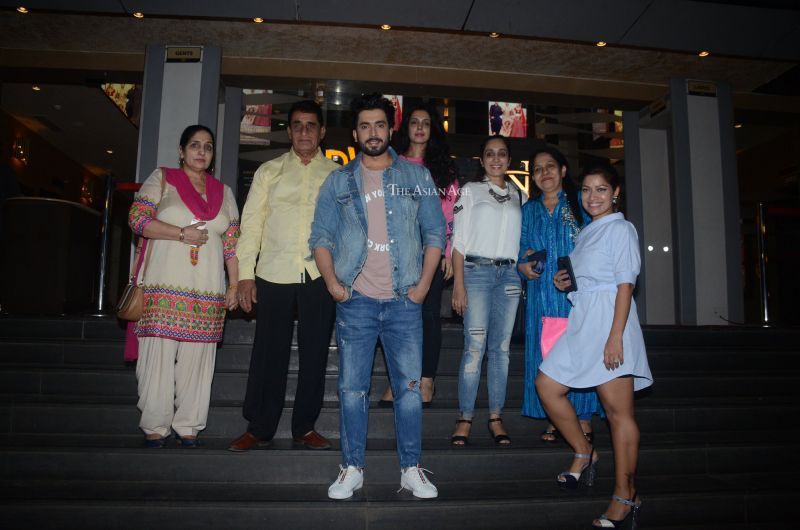 Was it a conscious effort to do comedies?

I always want to do real roles. When my father used to go to Dilip Kuamr’s house, he used to show minute details of acting. I watch documentaries too. If you notice, the characters in PKP 1 & 2 and SKTKS are relatable. I think writer Rahul Modi and Luv sir create a real world. I am looking forward to do an action comedy, but again action should be in real space.

Are you missing Sonnalli Seygall in this film?

I am missing everyone in who isn’t a part of it this time. Though we aren’t shooting a film currently, but we all keep meeting. With Kartik, I could even read his mind.

Also you have chopped off your hair for SKTKS, how are you feeling now?

A lot of people told me that the bun was suiting me. I still get messages about it, but I had to go according to a certain role. For Titu, it was required so I had to chop off. Interestingly, I had a habit of keeping long locks since college days. I was obsessed with my long hair back then. I used to fascinate Sanjay Dutt’s long hair in Daud.

What are your future projects?

Nothing is official yet. You will come to know soon once things are in place.