Entertainment   Bollywood  24 Feb 2018  Salman Khan reveals why he hasn't married till now and you’ll surely not believe it
Entertainment, Bollywood

The superstar threw some light on the decades-long question once again, and it is not something you'd expect. 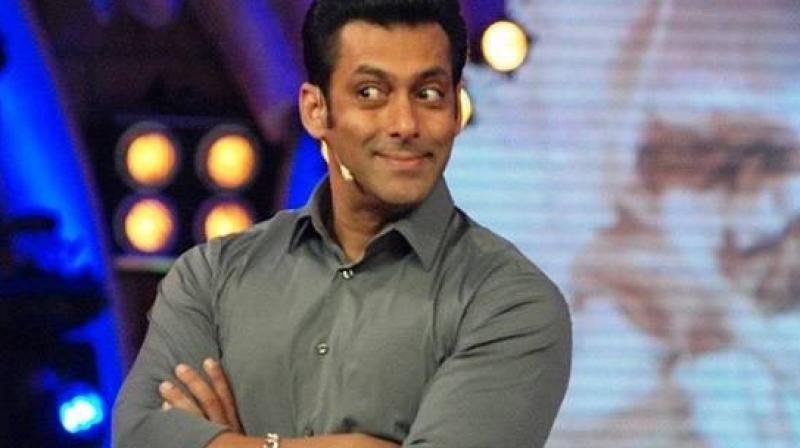 Mumbai: Once upon a time, Salman Khan was without any doubt the most eligible bachelor in the industry or even in the country.

The term has eluded him now, not because he has become any less eligible, but perhaps because the citizens no longer hope that he would get hitched sooner or later.

Days after his ‘Jai Ho’ sister Tabu, who’s also flooded with marriage queries, revealed her reason for being single till today, the superstar has also given an insight about his ‘singledom’, in a similar fun-filled way.

"Marriage has become such a big thing. You spend lakhs and lakhs and crores of money in getting somebody married. I can’t afford. That’s the reason I am a single man," Salman was quoted as saying at the recent TiE Leadership Summit in Mumbai on Thursday.

While a lot of us might have deferred wedding plans due to lack of funds, such a statement coming from someone who was in Forbes’ Top 10 of highest-paid actors, not just in India but in the world last year, is surely unbelievable.

Meanwhile, on the professional front, Salman’s last release ‘Tiger Zinda Hai’ might have become his highest grosser till date, his controversial front is still going strong.

A petition was filed in a Delhi court on Thursday seeking to lodge an FIR against actors Salman Khan, Katrina Kaif, and others for allegedly making a casteist remark during the promotion of the movie ‘Tiger Zinda Hai’.

The comment for which Salman faced heat, seems to be same which also involved Shilpa Shetty Kundra before the release, but now Katrina Kaif has also been dragged into it.

The complaint, filed by Harnam Singh, a former Chairman of Delhi Commission for Karamcharis, alleged that the remark was made by Khan during a programme on a television channel while Kaif, “rather than protesting at the offensive and insensitive statement, joined the accused number 1 (Khan) in insulting and abusing the victim through her conduct.”

The plea, filed in the Patiala House Court, alleged that the accused persons had “committed atrocity” on the members of the caste and insulted and humiliated them by making the casteist remark.