No child’s play, this

The film industry rallied around Kangana Ranaut after she came under fire from trolls for using a wooden horse in the action scenes of Manikarnika. 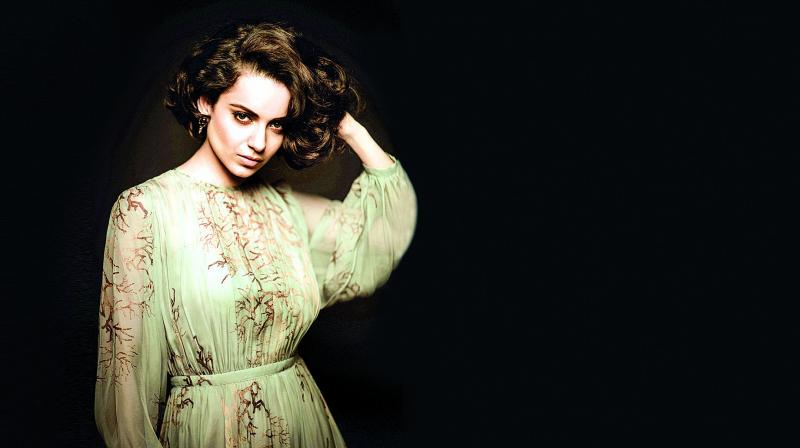 Actress Kangana Ranaut received a lot of praise for her work in recently released film Manikarnika. However, she soon became a laughing stock when a behind-the-scenes video of her riding a wooden horse surfaced. Social media trolls immediately started having a field day, mocking the actress for talking at great lengths about her hard work but ending up on a wooden horse instead.

Kangana’s sister Rangoli, who often makes up for the actress’ absence on social media gave it back to the trolls as she tweeted, “How else do you take a close up on a galloping horse? This is called a mechanical horse and used in movies like Gladiator, The Last Samurai, Braveheart and Manikarnika...only for the close ups...dumb people get excited to see technology...Dumbos (sic).”

Meanwhile, a source from the film’s co-director Krish Jagarlamudi’s core team says that there is nothing to ridicule in this scene.

“The biggest and most aggressive of stars in the West and India use wooden horses in battle scenes. You can say it is an accepted norm, a routine procedure in scenes showing the protagonist in battle. Even Ranveer Singh in Bajirao Mastani and Deepika Padukone in Padmaavat used wooden horses for the battle scenes. There is nothing absurd or laughable about it,” says the source.

Action director Allen Amin, who has worked with actors such as Hrithik Roshan, Jacqueline Fernandez, Ajay Devgn and others, feels that actors do a lot of action scenes but stay away from those that can affect the shooting.

“It’s not easy to do stunt scenes. A lot of actors do their own action scenes but when a scene can result in injury, the filmmakers don’t want to take risks. If the lead actors get injured at any point, the shooting will get stalled, delaying the schedule and causing monetary loss too. It’s not just about that one shot; actors learn the body language of doing an action scene in workshops too,” says Allen.

A similar incident happened when the real footage of actor Rana Daggubati fighting a bison in Baahubali surfaced. The deadly animal was made of wood but magically transformed thanks to VFX. 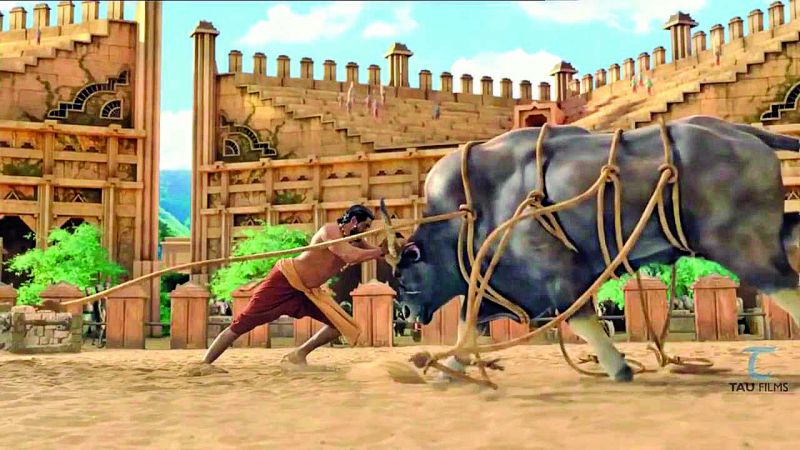 Srinivas Mohan, a four-time National Award winner and VFX supervisor and designer who worked in the film says, “Actors do a lot of hard work and ground work, but VFX can elevate the final product. In Baahubali: The Beginning, Rana fighting with a bison was one of the most challenging and epic scenes to pull off visually. It was shot with a lot of green mattes and other props to make it look realistic. In fact, it took a few months of hard work to design it, followed by artificially creating a bull through VFX.”

He adds, “Given that Rana had to visualise the scene ahead of time, his expressions were commendable. It is very tough for an actor to imagine something that would turn into a reality only after the post production.”

While Hollywood films have used VFX extensively to enhance the quality of their cinema, Bollywood seems to be stuck somewhere in the middle. 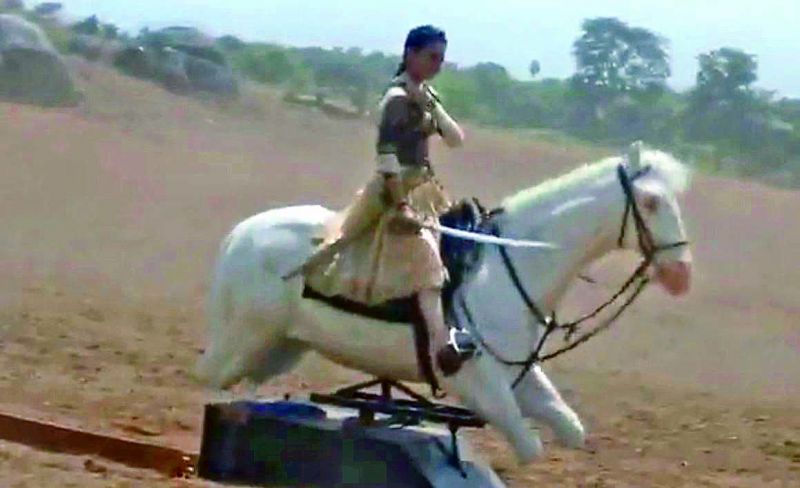 Still from a behind the scenes video

“Filmmakers usually don’t give enough time to the post-production stage where the VFX merges with the film. We lack in a lot of ways when it comes to putting out the best. So we are stuck somewhere between using VFX in the best possible way and working without it,” explains Bollywood VFX artist Kunal Rao, adding, “Using this technology has made things easier for the filmmakers for sure, but we need to polish the final product to know how much effort an actor has to put in that scene.”