The filmmaker’s older daughter Nidhi continues to be a pillar of strength. 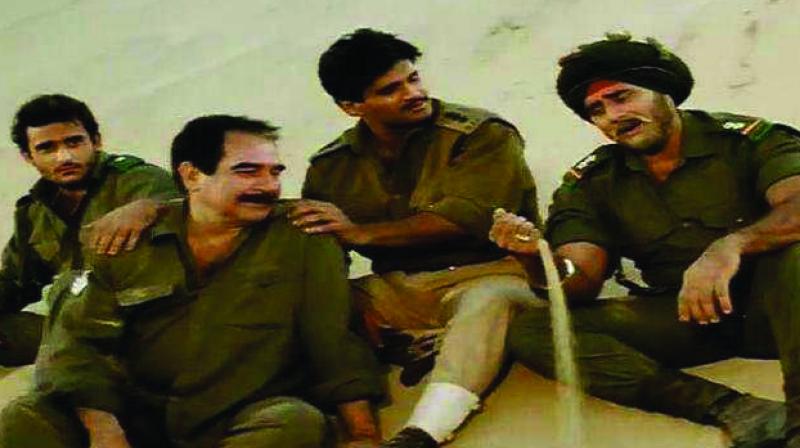 A still from Border

The success of Sam Mendes’ war epic 1917 reminds us of how much J P Dutta contributed to making the genre in India globally respectable with Border and LOC Kargil, especially the former. The latter, in spite of its stellar cast that read like the who’s who of Bollywood as well as the stunning war sequences, suffered due to its inordinate length. 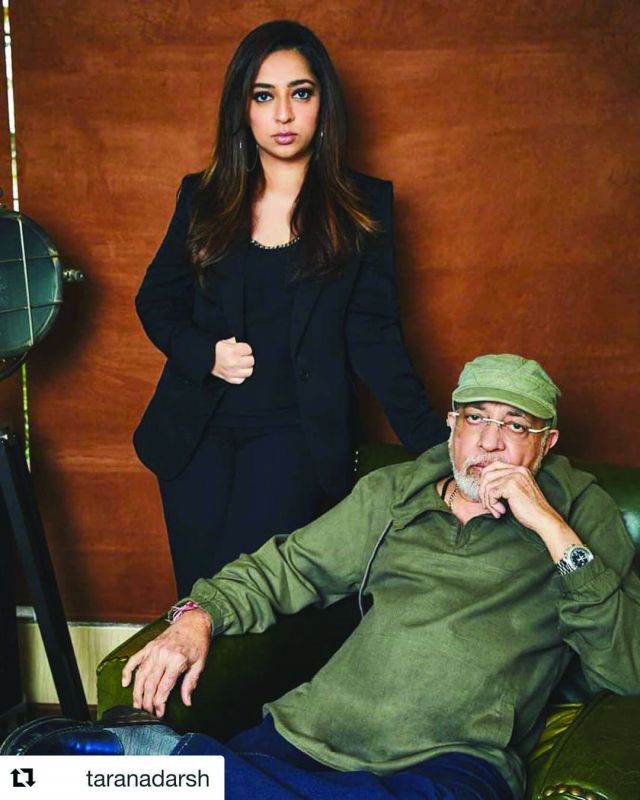 But Border remains the single-most-important war epic of Indian cinema. Recalling the film’s success, Dutta says, “There was a lot of junoon and passion behind that film. Although we didn’t have the financial resources of Dunkirk or 1917, we made it exactly the way we wanted to without compromise. All the actors — Sunny Deol, Suniel Shetty, Akshaye Khanna, Tabu, Pooja Bhatt etc. — were fiercely dedicated. They spent months on locations where there were no amenities, forget luxury hotels.”

Dutta, whose last war film Paltan turned out to a damp squib, says he wants the same level of commitment from his actors and technicians that he got in Border. “And for that, I need to collect my team carefully. I want to work with the bright talent around me. I am confident we can do another war film like Border,” he asserts.

The filmmaker’s older daughter Nidhi continues to be a pillar of strength. “She has put her own acting career on hold to look after our production house,” he says in conclusion.