Sridevi did not want a Mr India sequel 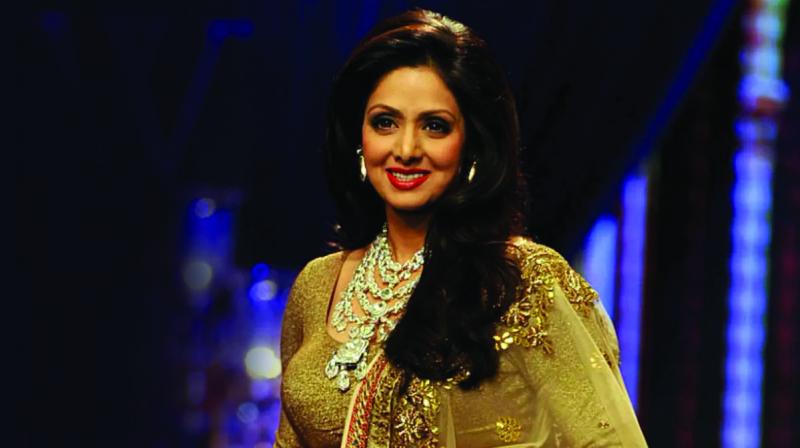 It is surprising that producer Boney Kapoor has agreed to be a silent accomplice in Zee Network and Ali Abbas Zafar’s plans to make Shekhar Kapoor’s 1987 iconic film Mr. India into a franchise.

It is even more shocking, as the late actress Sridevi, once in an interview, had vehemently opposed to the idea of any kind of extended life for Mr. India. The incandescent diva had said, “I don’t think that Mr. India can be remade or turned into a sequel. Such a film just happens. When we were working on it, we never thought it would turn out to be such an influential film. Even today, people remember the film, Mogambo, and my character of the talkative journalist. Everything just came together. Such a happy situation is impossible to repeat.”

And now, Boney, the actress’ husband, apparently, gave his blessings to Zee Network and Ali Abbas Zafar. According to a well-informed source, Zee Network approached Boney and the latter agreed to let them take the franchise forward.