Shahid Kapoor is upset since his illness got 'Batti Gul Meter Chalu' crew back to Mumbai. 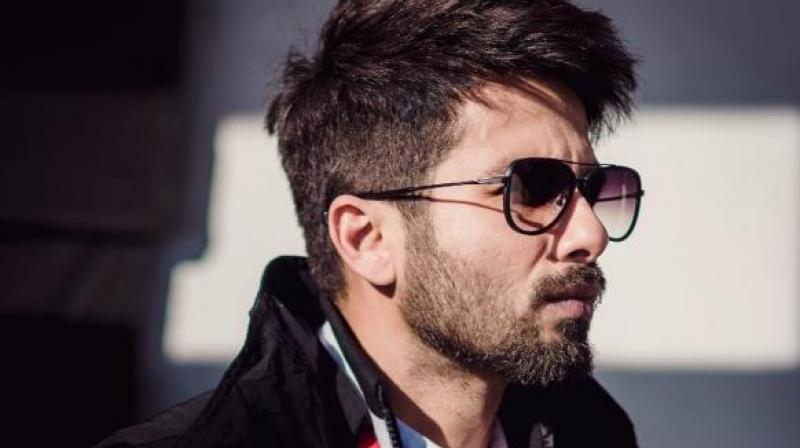 Shahid Kapoor on the sets of 'Batti Gul Meter Chalu'.

Mumbai: Deccan Chronicle informed you on Friday that Shahid Kapoor is upset since his illness got the 'Batti Gul Meter Chalu' crew back to Mumbai without completing the schedule.

A source close to the actor said, “Shahid is very health-conscious and has never cancelled even a day’s shooting in his life. He’s very upset over the five-day cancellation of the ‘Batti Gul’ schedule. The shooting had been a breeze so far, despite the huge crowds that gather to look at Shahid, who is now in the Rs 300 crore club after ‘Padmaavat’.”

Shahid has fallen ill to the extent that he started spitting blood, reports DNA, but that doesn’t stop him from shooting and the actor is expected to be back on sets soon.

A crew-member reveals, “Shahid started spitting blood. Though many thought it was just a viral infection, doctors, who checked on him said that because of the intensity of the scream, some blood vessel was affected.”

The informer adds, “Shahid plans to be back to the set in a day or two. He will finish his schedule and then return home towards the month-end.”