The latter has entered the big league after signing on for the part of Hrithik Roshan’s wife in mathematician Anand Kumar’s biopic Super 30. 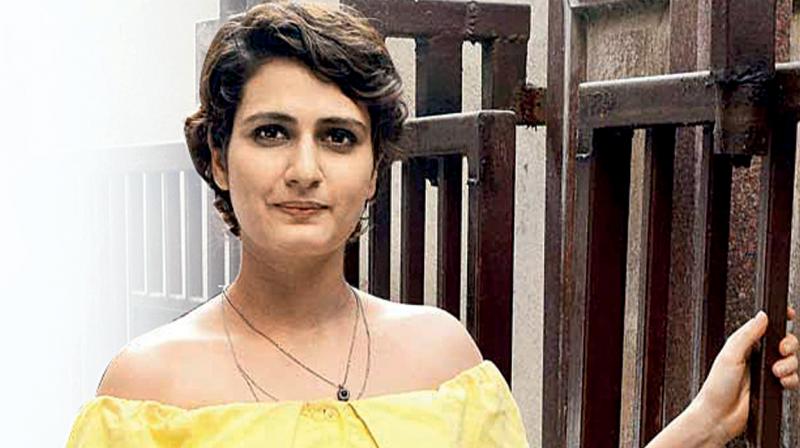 Dangal girl Fatima Sana Sheikh has come a long way, from playing Aamir Khan’s ambitious wrestler-daughter to be soon seen as his leading lady in The Thugs Of Hindostan. And the same goes for television actress Mrunal Thakur, famously known as Bulbul from Kumkum Bhagya. Now, the two actress have been signed to play female leads in Vishal Bhardwaj’s Chhuriyan (daggers) — as the story of two warring sisters demanded a fresh female collaboration.

Initially, Kriti Sanon and her real-life sister Nupur were mentioned among the possible candidates for the roles. But it now comes to light that the roles have finally gone to Fatima and Mrunal. The latter has entered the big league after signing on for the part of Hrithik Roshan’s wife in mathematician Anand Kumar’s biopic Super 30.

A source close to casting explains, “The director wanted to keep it real yet humorous. Fatima and Mrunal have a certain warmth and relatability about them. They are just the right personality for playing the two sisters.”