Of Shoojit, Shoebite and Bachchan

Shoebite, co-produced by UTV and 20th Century Fox, has been written by M. Night Shyamalan. 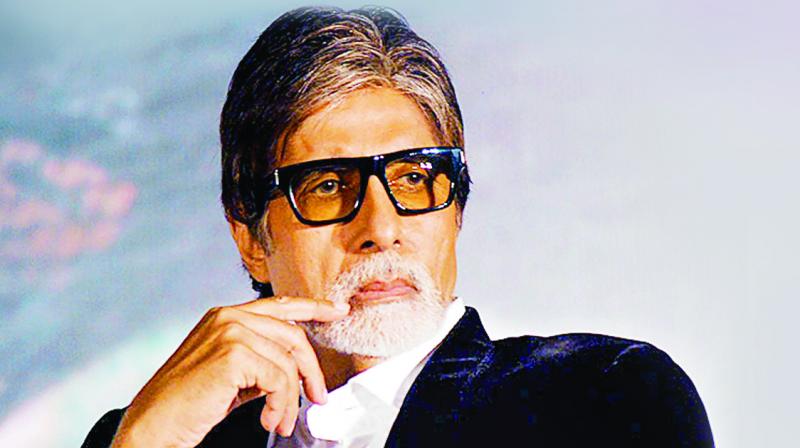 “YES .. utv & Disney .. put aside the internal debate, issues, or personal view points and give this labour of love from Shoojit Sircar a chance for others to appreciate this novel story and film ..  please,” sic,” he tweeted.

For those not in the know, Shoebite is a film co-produced by UTV and 20th Century Fox, and has been written by M. Night Shyamalan. The movie has been shot and is ready, but has been stuck owing to internal issues between the producers.

Big B had said a while back, “We shot the entire film and then UTV (now Disney) said that they had some legal problem with 20th Century Fox, because they said that this property belongs to them.”

The movie, directed by Shoojit, is one of the first Hollywood projects for Bachchan, who had been shying away from the West. The movie, earlier titled Johnny Mastana, was directed by Shoojit much before Vicky Donor was conceived, when he was fresh from the release of Yahaan. Since the latter movie had an average response, Shoebite didn’t seem to have enough financial outcome for UTV and Fox to get into a strategic alliance.

Shoojit had earlier said, “I spent three years of my life on this film. It’s a milestone performance by Mr Bachchan. I’m pretty disappointed that the film hasn’t released yet. I can only request that the producers sort their differences and release the film soon.”

The movie is the story of a 60-year-old man on a road journey to self-discovery. Sarika, Jimmy Shergill and Dia Mirza play important roles too.

The story goes that in 1994, Shyamalan sold the rights to his story Labour of Love to Fox, but the movie wasn’t made. Years later, UTV brought the rights of the story to make Johnny Mastana, since Shyamalan was reportedly not keen on turning the story into a film. So, UTV almost completed the movie with Bachchan in the lead.