Is Raabta a Magadheera rip-off?

The two films have a similar plot line, even as Magadheera’s Hindi remake rights are with producer Madhu Mantena. 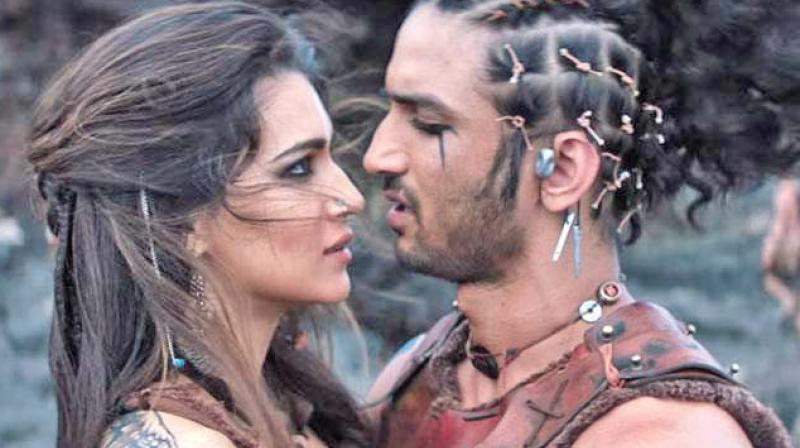 Team Raabta has been on the receiving end of Twitter trolling ever since the trailer was released. In Dinesh Vijayan’s directorial debut Raabta, Jim Sarbh is cast in a role suspiciously similar to what Ram Charan Teja had played in S.S Rajamouli’s Telugu film Magadheera. Serbh’s character jumps from one life to another to get back the love of his life, played by Kriti Sanon — the whole idea is on the lines of Magadheera.

Now, talks of Raabta being a Magadheera rip-off have reached producer Madhu Mantena, who owns the official remake of rights of the film.

Says a source close to Mantena, “Madhu paid a fortune to acquire the Hindi remake rights for Magadheera. He has been trying to remake it into a Hindi film for eight years. It’s a costly film and will cost approximately Rs 120 crore. He almost succeeded in putting together the project with Shahid Kapoor, but it fell apart for some reason. Madhu is still at it and hopes to get the project going in 2018. There is no way he will allow a rip-off to steal his thunder.” When contacted, producer-director Dinesh Vijayan didn’t respond to our questions.