First poster: Ranbir Kapoor as Sanjay Dutt in Sanju will leave you startled

Ranbir’s look from Dutt biopic seems to be out and it is tough to recognize if that is him or Sanjay Dutt. 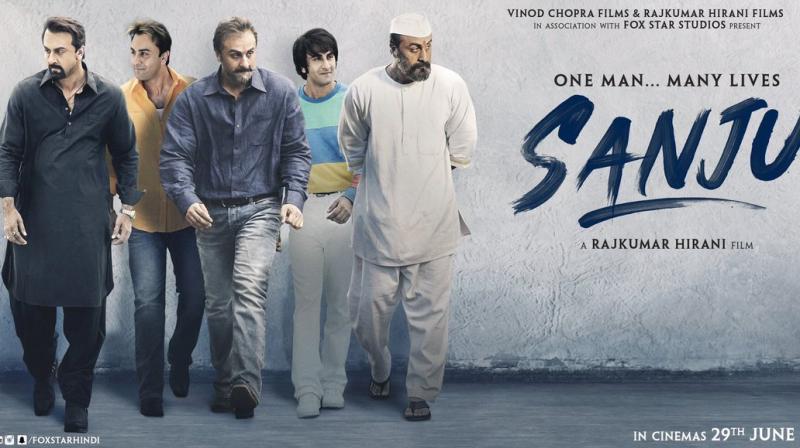 Ranbir Kapoor’s look from Dutt biopic seems to be out and honestly, it is tough to recognize if that is Ranbir or Sanjay Dutt himself.

DNA has carried a picture on its front page and from the looks of it, the look can definitely be that from the Dutt biopic. Here’s the picture: 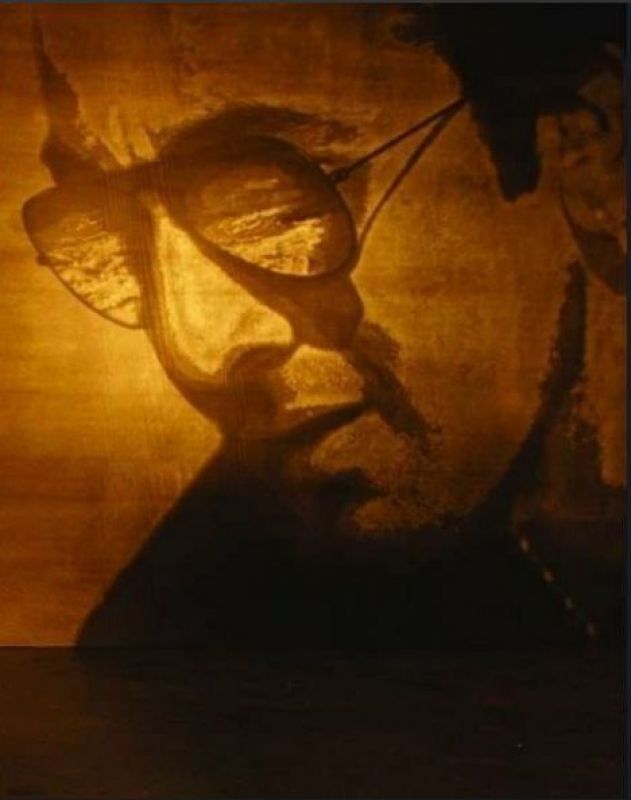 And here's the official poster of the biopic which has now been named Sanju as it is Sanjay Dutt's pet name:

And here's the teaser:

Ranbir, Sanjay and Rajkumar Hirani are all set to unveil the teaser of this movie and with such an official first look, it definitely looks like the makers are set to impress with the teaser.

The day is as important for Ranbir as it is for anyone else since the movie could be the rebound this actor needs after giving back-to-back flops.