Anushka is already a hot property in Bollywood with a number of offers. Let’s wait and watch who would eventually launch the actress. 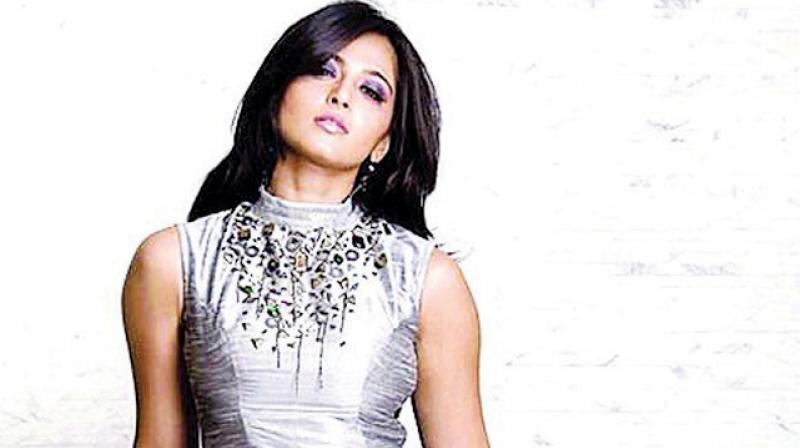 A superstar in south already, actress Anushka Shetty has made a name for herself in India and abroad with Baahubali 2. Unsurprisingly, more and more filmmakers are making a beeline to cast her in Bollywood. Director E. Niwas was one of those hopefuls, too, when he offered a film to Anushka recently. However, he has had to put his film on a backburner at the moment. E Niwas reveals, “That movie is not happening right now. It’s is about a juvenile and has to have a newcomer. We couldn’t work around both these things. The budgets couldn’t be worked out either.” The director says that he has put the project on a backburner only temporarily and might start it later. “Anushka is a now a star all over India not just down south. It would be a great experience to work with her. Right now, since the project is on a backburner, I’ll think about it later,” he added. The film was meant to be titled Juvenile and be a multi-starrer. Anushka is already a hot property in Bollywood with a number of offers. Let’s wait and watch who would eventually launch the actress.