Is Ranveer Singh too inspired by Govinda?

Ranveer dresses up in bright clothes in real life like Govinda’s on-screen appearance. 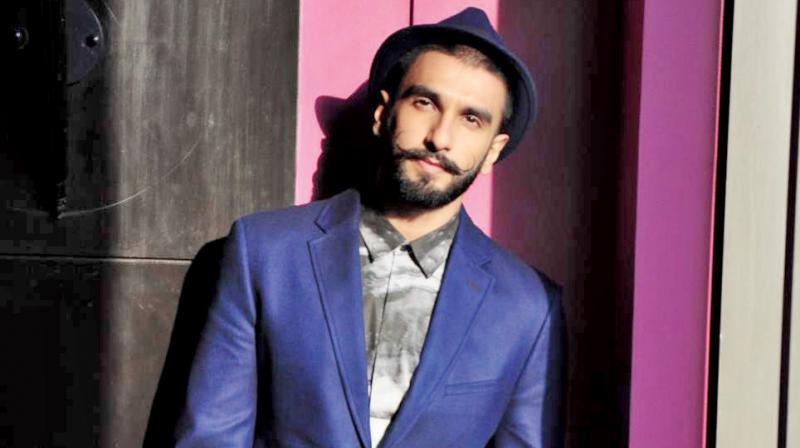 Ranveer Singh is one of the biggest fans of his Kill Dil co-star Govinda, which is apparent from his WhatsApp display picture that happens to be his idol’s photograph. Looks like the adulation doesn’t stop here. Ranveer dresses up in bright clothes in real life like Govinda’s on-screen appearance. People have also observed that Ranveer has started turning up late for events just like Govinda has always been infamous for. Recently, Ranveer showed up two and a half hours late for an event. However, he made it up to his fans and the media by posing and treating them with his fun antics just like Govinda is known to do. What’s more, Ranveer is said to have replicated Govinda’s erratic behaviour like yelling at a fan who shouted, ‘Deepika Padukone ki jai’.