The actor also said that even the poster of the biopic bore the message that 'We are unstoppable.' 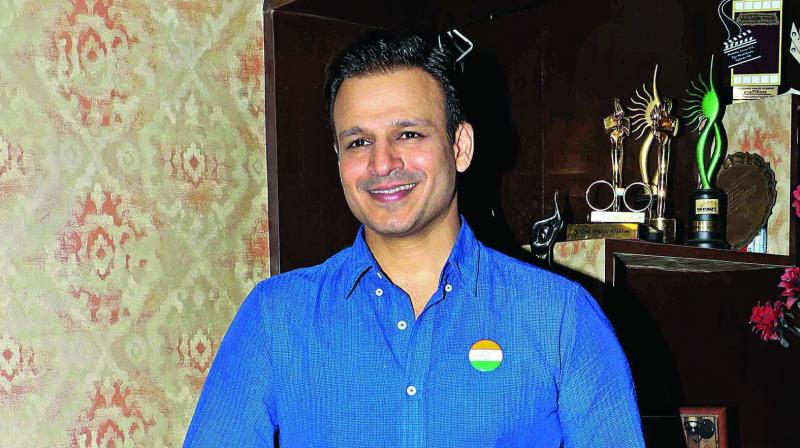 New Delhi: Actor Vivek Oberoi whose biopic on PM Modi is set for release on Friday was enthused about BJP's victory in the 17th Lok Sabha election and said the win was an indication that people respected the good work done by Prime minister Narendra Modi and not dynastic politics.

"India has changed. Today it is your work that speaks for you, not your lineage, 'Yahan pe aapke baap ka naam nahi, aapka kaam bolega'," Oberoi told ANI.

The actor also urged those who had opposed the release of his film to go and watch the biopic 'PM Narendra Modi', saying that they might get inspired and learn to become better leaders. "I know it is the time for you (Congress) to introspect but I would humbly request Rahul Gandhi and other senior Congress leaders and Opposition to watch our movie since it is an inspirational film and may inspire them. You may learn something from the life of Modi to become a good and better leader," Oberoi said.

The actor also said that even the poster of the biopic bore the message that "We are unstoppable." Pointing out that BJP under the leadership of Modi had witnessed a landslide victory he urged people to go out and celebrate the victory by watching the film in theatres.

"I want people to celebrate Modi's victory along with their family in theatres. It is an inspirational movie and will arouse the feeling of patriotism," Oberoi said. The Election Commission of India (ECI) on April 10 had stayed the release of the biopic, a day ahead of its original scheduled release date on April 11, which coincided with the first phase polling of the Lok Sabha elections. The poll panel had said the film disturbed the level playing field. After filmmakers approached the Supreme Court, the apex court directed the EC to watch the film and reconsider its decision.

The EC set May24 as the new date of release of the biopic, which is directed by Omung Kumar and stars apart from Oberoi, Zarina Wahab and Barkha Bisht Sengupta.