Neeraj Pandey’s next on Masood Azhar

The details and the research on the project enabled Neeraj to look at the story as a web series rather than a film. 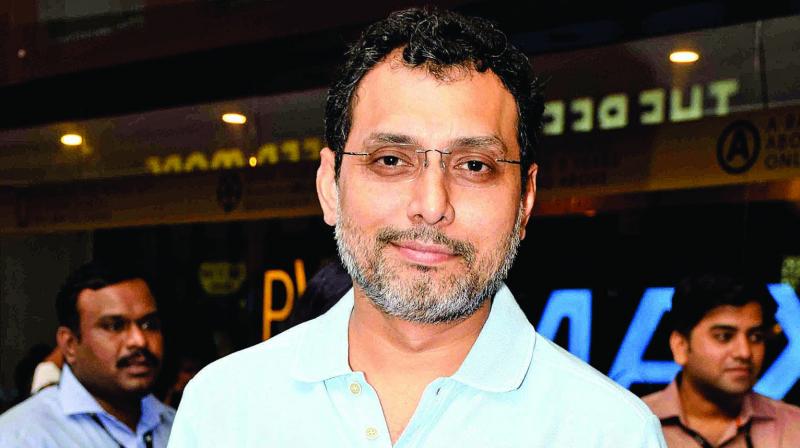 Director Neeraj Pandey’s last outing at the turnstiles – Aiyaary – turned out a cropper at the box office. While his earlier film Baby had a character  inspired by terrorist Masood Azhar, his next film is set to bring to life the story of the terrorist and his involvement in the Parliament attack in 2001. 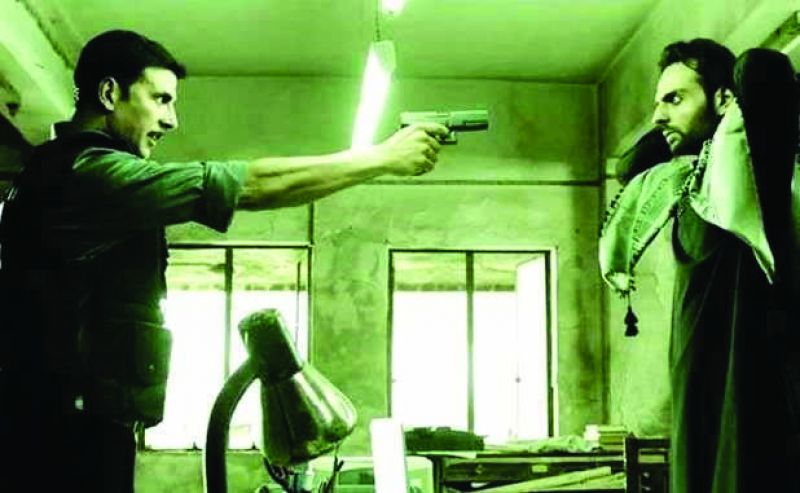 A still from Baby

“Neeraj is basically working on a web series on the parliament attack. He was to earlier make Chanakya with Ajay Devgn, but since Devgn’s dates are choc-a-bloc now, he has pushed that project to make a web series on the attack. The details and the research on the project enabled Neeraj to look at the story as a web series rather than a film. Neeraj excels in telling stories about terrorism as he showed in A Wednesday, Baby and Naam Shabana as well,” informs our trade source. Sources further inform that Paresh Rawal and Jimmy Shergill have been roped in to play important characters apart from the Tiger Zinda Hai villain Sajjad Delafrooz. The shoot will begin by the weekend in Mumbai’s Film City.