Although they missed out on working together on Bharat, Ali prefers keeping his professional and personal life separate. 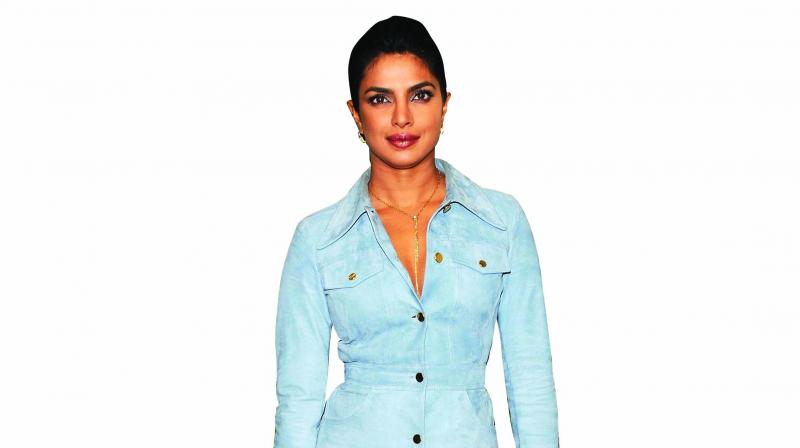 When Priyanka Chopra dropped out of Salman Khan’s Bharat at the last moment, the actor was furious and leaves no stone unturned to take a dig at her. But the director Ali Abbas Zafar says there are no bitter feelings. “The honesty of the situation is that we spoke clearly about it. We are still good friends and she still knows what’s happening in my life and we keep chatting; so it is all good. No bitter or hard feelings for Priyanka and we are all professional. She had a valid reason,” says the director.

Priyanka and Ali had earlier collaborated for Gunday which was a  huge success. Although they missed out on working together on Bharat, Ali prefers keeping his professional and personal life separate. He further added, “What we do and who we are two different things. I relate to people by who we are rather than what we do. So I understood her point completely and it was only for the betterment of the film. She mentioned her dates would have gone for toss, so we understood.”

Bharat is an official adaptation of a 2014 South Korean film Ode To My Father. After Priyanka’s exit, Katrina Kaif was cast as a replacement. The director recalls the time from last year and narrates how he approached the actress. “Katrina was in Bombay when I called her up. I asked her to read the script and she called me after three hours expressing interest. I am fortunate to get her at such a short notice. This role is different from what she has done before. Infact, her character is as strong as Bharat.”