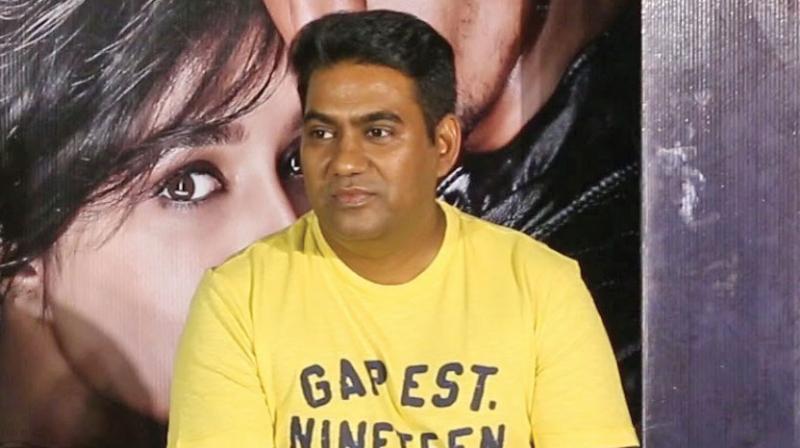 Munna Michael director Sabbir Khan seems to have angered Salman Khan and his family by telling a tabloid that he would be directing Dabangg 3.

Overexcited by the thought of directing Salman, Sabbir had told a tabloid, “Yes, I’ve started working on a plan for Dabangg 3 but I can’t say anything until the paperwork is finalised. I am in talks and am really happy that I was one of directors selected to work on the final script.”

While Arbaaz Khan has already lashed out at Sabbir’s claim, calling it ‘untrue’ and ‘rubbish,’ Salman too seems to have been ‘annoyed’ when he read this, sources close to the family say.

“Salman has asked his friend Prabhudheva to direct Dabangg 3. And it seemed as if though by trying to steal the thunder, Sabbir was creating a confusion  for his own advantage,” says a friend.

It’s still not known what prompted the Baaghi director to propagate this lie, something that’s not gone down well with the Khans. Apparently the family is so angry with Sabbir’s vain claim, that they’ve sworn never to be associated with the filmmaker any longer.