Irfan fresher than ever: Dinesh

The director further added that audiences will get to see a fresher, healthier, and better version of Irfan in the film. 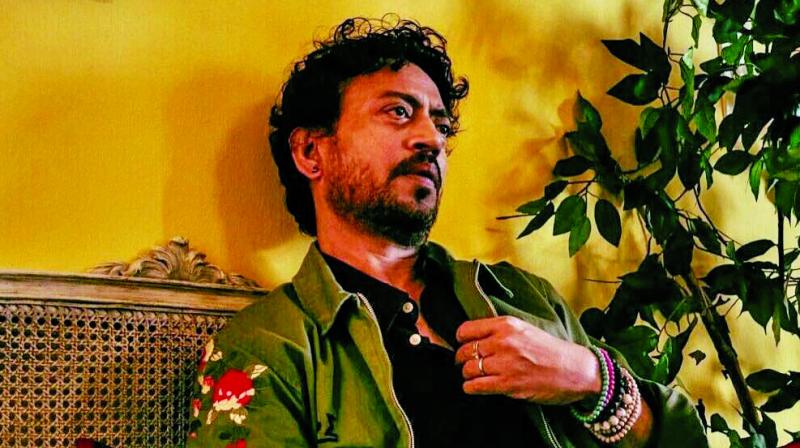 Post-production for director-producer Dinesh Vijan’s Angrezi Medium is underway, and it is going quickly.

Post-production for director-producer Dinesh Vijan’s Angrezi Medium is underway, and it is going quickly.

Dinesh was keen that his protagonist Irfan gets well soon and begins shooting. The filmmaker shares, “We did not plan any particular pattern of shooting, especially for Irfan. I must confess that Irfan was as fit as a fiddle on the shoot. We had planned a normal shooting schedule, which was not planned according to his health. Though, we found him at his best in spite of Rajasthan’s scorching heat.”

He adds that they did not go beyond the designated shooting time. “Hats off to Irfan to have shot all the scenes with the same vigour. I found him to be in the best of his health, no matter how long the shoot. Irfan would be present always.”

The director further added that audiences will get to see a fresher, healthier, and better version of Irfan in the film.

Dinesh also spoke to us about the title of the film, and what it’s about. “It’s a tale of a father- daughter duo. Needless to say, the love between father and daughter is considered to be the most selfless. The love of a parent for a child is beyond any worldly thing. The story is about the fascination of the girl from Rajasthan who wants to go abroad and study,” he explains.