Entertainment   Bollywood  24 Sep 2017  Anurag Basu is all for kids to participate in reality shows
Entertainment, Bollywood

Anurag Basu is all for kids to participate in reality shows

The filmmaker, whose last film Jagga Jasoos tanked at the box office, refuses to call the Ranbir Kapoor-starrer a flop. 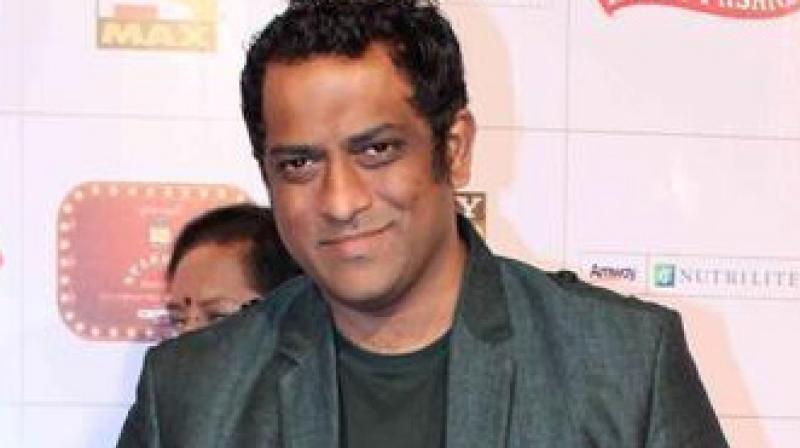 Filmmaker Anurag Basu is once again seen on the kids-based reality television show, Super Dancer Chapter 2, where children in the age group of four to 13 present their movies. In July this year, his colleague Shoojit Sircar had tweeted about banning reality TV shows, which feature kids. However, Anurag explains that the situation isn’t that bad for children today.

Anurag says, “Today’s kids are energetic and talented. As far as tricky shoot timings are concerned, each kid finishes his part in a few hours. It is the judges who have to work throughout to finish the episodes. I do think that reality shows are indeed a platform for kids and won’t ruin the future.” He adds, “I know Shoojit well. He must have felt something after a particular incident. Hence he must have tweeted about it.”

The filmmaker, whose last film Jagga Jasoos tanked at the box office, refuses to call the Ranbir Kapoor-starrer a flop. He asserts, “Look, I made the film for children. They came out of the cinema hall smiling. Not a single kid has complained about not liking Jagga Jasoos. My target audiences were kids. And if they liked the film, how can it be called a failure?”