The actress is slated to shoot with Salman Khan for Race 3; and with Sunny Pawar (of Lion fame) and Sushant Singh Rajput in Drive. 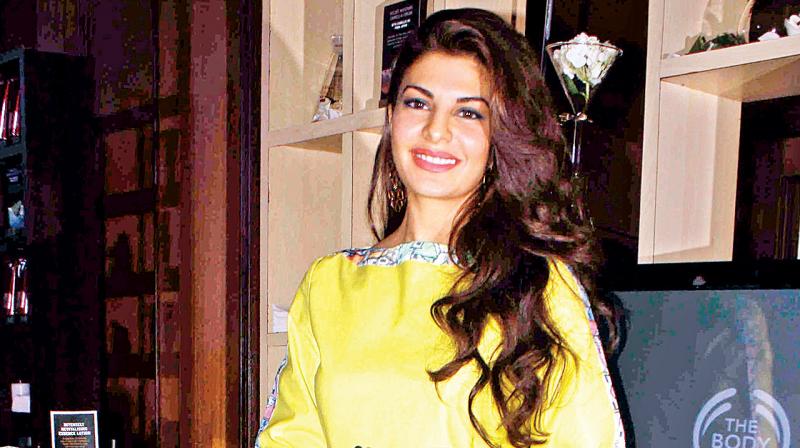 Jacqueline Fernandez is tired of her image. She now wants to be recognised as an actress in the league of Alia Bhatt and Shraddha Kapoor, who have taken up serious roles in the past.

Unfortunately, such offers aren’t coming her way, since Jacqueline already has a chirpy image. While entertainment-based films are her forte, Jacqueline is envious of the other actresses getting a variety of choices in their movies. The actress is slated to shoot with Salman Khan for Race 3; and with Sunny Pawar (of Lion fame) and Sushant Singh Rajput in Drive.

A source close to the Sri Lankan actress says, “Jacqueline has told her team that she wants to work in films that matter. She understands that other actresses are grabbing the opportunities that have strong roles. Jackkie is now working a lot more on Hindi to get the intricacies right so that she can be ready when her team also pitches her for with strong female characters.”