Entertainment   Bollywood  24 Sep 2017  We will let the Universe do its job, says Rajkummar Rao
Entertainment, Bollywood

We will let the Universe do its job, says Rajkummar Rao

I didn’t know Newton would get this much recognition on the international platform, says Rajkummar Rao. 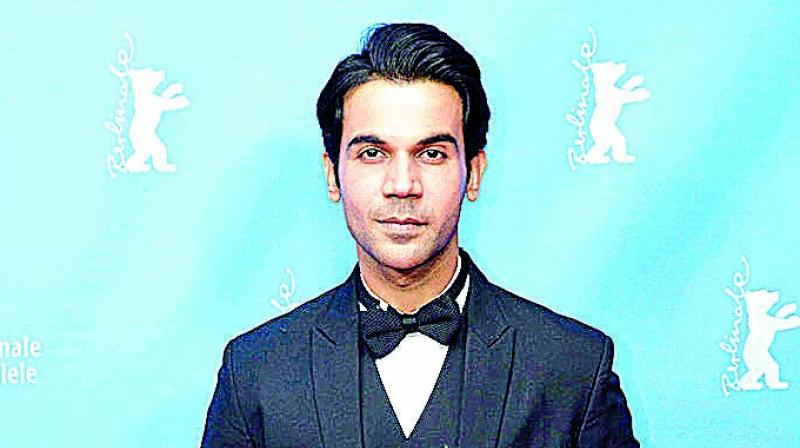 Rajkummar Rao has a skill that many actors try and fail to hone over the years — the wonderful gift of sensing the right script and choosing the right story. Hailing from a small town, and bursting with oodles of talent, Rajkummar is already a star in his own right. And now, he’s hitting global shores as his movie Newton has been selected as India’s official entry to the Oscars.

It’s a matter of mere coincidence then that the news broke the day Newton was officially released in theatres here, and this is “overwhelming” for the actor. “I have not been pinching myself, or anything of the sort,” he laughs. “Yes, it’s a dream come true for any actor, and I’m very excited that Newton has got an official entry into the Oscars. I am extremely proud of the team and myself. We just hope we make our way. The film has released just now, so it’s overwhelming. We’ll probably sit and make a strategy today and see how to make the people in the West aware about this film.”

The movie is a black comedy about a government clerk conducting elections in a Naxalite-Maoist dominated area of Chhattisgarh. Directed by Amit Masurkar, the movie hit screens on Friday.

“When I read the script, I was sure it will turn out to be a wonderful film,” adds Rajkummar. “I knew the director and producers, but I didn’t know it would get this much recognition on the international platform. This came as big news.”

When asked what Oscars mean to him, Rajkummar smiles, “It’s the biggest award ceremony, and I’m a big fan of the Oscars. I watch it every year early in the morning. I watch it live. I’ve been a fan for many, many years. It’s international, so it gives you a different feel altogether.” He adds, “Having said that, we as a team, will ensure that we do everything possible to get a good chance to bring the Oscar home.” 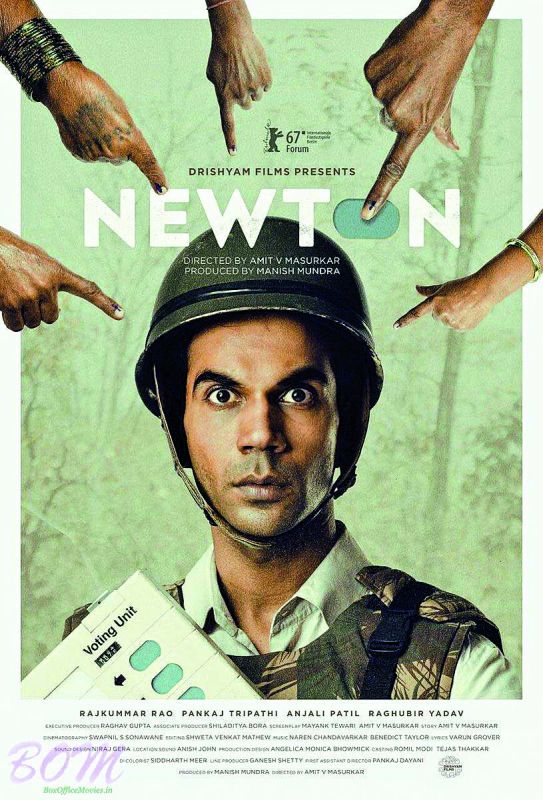 The Oscars have eluded Indian movies for far too long, but Rajkummar believes there’s no sure shot way to get the award. “I can’t really comment on that, but nobody knows the formula…you can’t answer that. All we can do is try and make an honest film, and let the Universe do its job,” he asserts.

Despite attaining this level of success, the actor tries to be as rooted as possible. He says, “All I wanted to do was be an actor, and that’s the only dream I saw. I don’t know anything else. For me, the most happy moment of my life is still being in front of the camera.”

How has his family reacted to the news? “My family is very happy, but they’re very non-filmy, so they are just happy about the fact that I’m doing good in my life,” he says.

With a small-budget movie like Newton hitting the big league, does he consider himself a brand today? “You needed a lot of honesty and gut feeling to make a film like Newton. You need to believe the script and the director to make a film like this. But if you ask me if I am a brand today, I don’t know. I am just an actor and happy being one. I am not futuristic at all; I live in the moment and nobody can take that away from me.”

Finally, when does the team celebrate the news? “We will celebrate over the weekend, as we deserve it,” winks Rajkummar in conclusion.