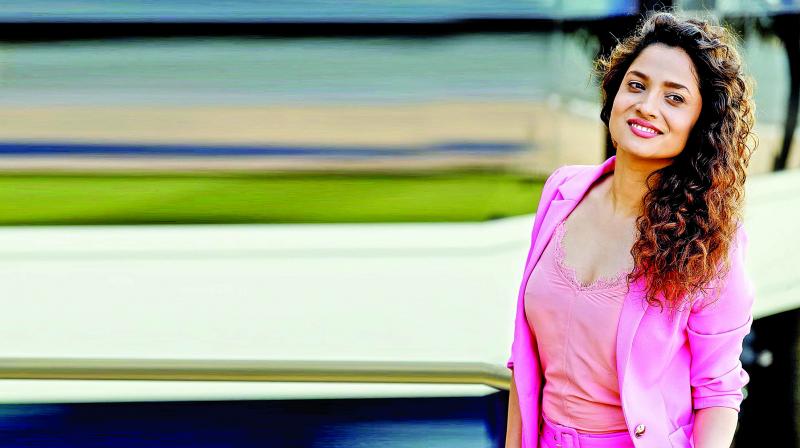 Mumbai: Ankita Lokhande has bagged her second Bollywood project and the actor will next be seen in "Baaghi 3".

Ankita, who made big-screen debut with "Manikarnika: The Queen of Jhansi", will play Shraddha Kapoor's sister in the third instalment of the action series.

The actor said she wanted to do an out-and-out commercial film and "Baaghi 3" was the perfect choice.

"It is very challenging, but I am confident that my character will strike a chord with the audience. The third installment is different from the previous two, as 'Baaghi 3' is more about family bonding.

"I play a fun-loving girl, who shares a great bond with her sister. I haven't played anything like this on TV or in Bollywood and the audience will see me in a never-seen-before avatar in my next outing," Ankita said in a statement.

The film, directed by Ahmed Khan, will see Tiger Shroff reunite with Shraddha, after starring in the first film.