She says that’s stumped by the kind of work that’s being done on digital platforms. 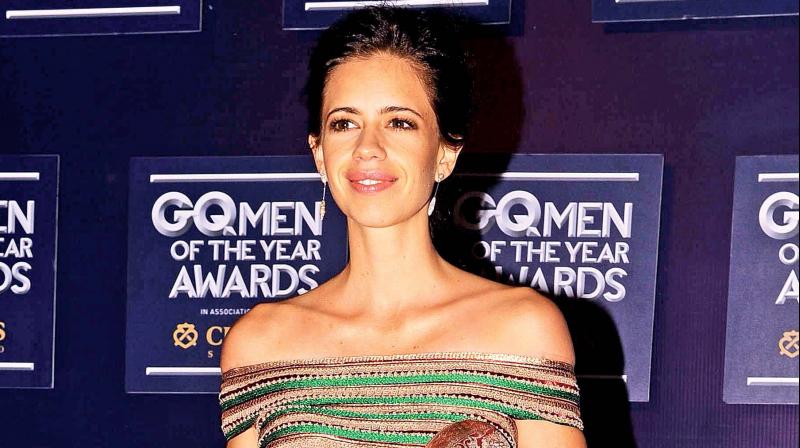 Kalki Koechlin, who has always been drawn to experimental projects like a moth to a flame, is all set to enter the digital space with a web-series called Smoke.

Ahead of her online debut, the actress reveals how happy she is that Scared Games has set such a high standard for digital content being made in India. She says, “I enjoyed watching Sacred Games and I thought that all the actors were brilliant. Personally, I feel it’s a good thing that the show has raised the bar in terms of content.”

She says that’s stumped by the kind of work that’s being done on digital platforms. “In terms of maturity of content, I think the digital space is doing really great. As an actor, you get a much longer track in a series, because you get to build your character over a period of 10 episodes. That gives you room to explore a lot of things,” she says.

Her upcoming show Smoke directed by Neel Guha is a crime drama set Goa. It was the only Indian web series to be showcased at the Cannes Festival this year. All eleven episodes of the series will be available on Eros Now from October 26.