It's not only the fans worldwide but Farhan Akhtar is definitely taking over every corner of the city. 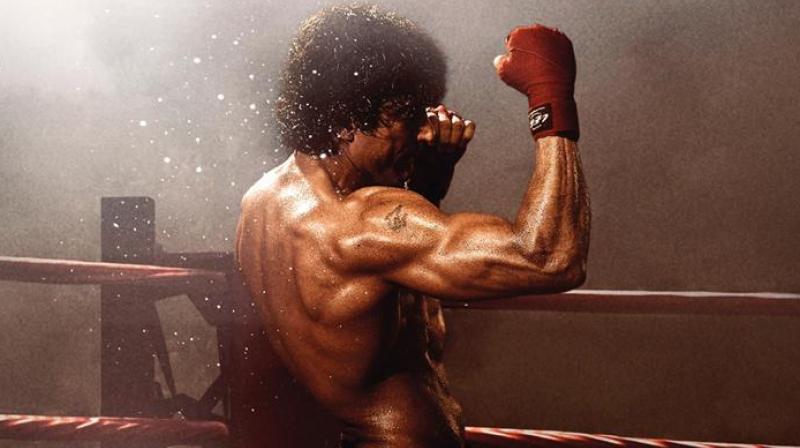 Mumbai: After breath-taking first look of Farhan Akhtar from his upcoming movie Toofan, the actor has started shooting in Dongri & the localities of Dongri has welcomed Farhan Akhtar with wide arms open, this justifies the actor is receiving immense love for his upcoming next.

It's not only the fans worldwide but Farhan Akhtar is definitely taking over every corner of the city.

The actor is always praised for his dedication & discipline that he put towards to build the character and the testimony of the same is the love and appreciation that he received for the very first look of Toofan.

After slaying the role of an athlete in Bhaag Milkha Bhaag, the actor is all set to deliver one more power-packed stellar performance in the upcoming film ‘Toofan’.

While essaying this role, Farhan has been giving consistent updates of his hardcore training and commendable punches to his fans and followers which has got everyone excited!

An Excel Entertainment Production in Association with ROMP Pictures, directed by Rakeysh Omprakash Mehra- Toofan is slated to release on 2nd October 2020.