#MeToo didn’t get them all

Some of the bigger #MeToo culprits were not even called out, including an A-list superstar who paid off whistleblowers. 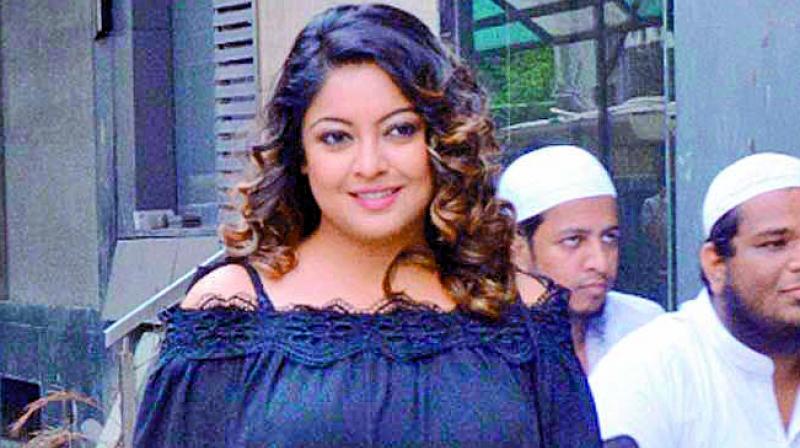 It is back to business in the Bollywood, with nearly all #MeToo accused surreptitiously inching back into the limelight, all sins washed away by self-interest.

The most frightening part of the sex scandals that erupted last year is not their quiet death, but the fact that the really big culprits were not even called out. There is an A-list superstar who apparently paid off all the prospective whistleblowers. We hear that Rs 35-40 crores were spent in silencing the potential accusers of this superstar. Forget Swachh Bharat, this has got to be the biggest cleaning operation in Indian history. Then there is this producer who has bragged in private conversations about what he has done to all the leading ladies he has signed. And let’s not forget this hotshot tycoon who owns one of the biggest corporate entertainment houses. It’s well known that he ‘auditions’ all aspiring actresses while his pretty wife looks the other way. Murmurs of accusations against him rose up in the industry last year when tempers ran high and tell-tales erupted on Twitter. But this clever tycoon quickly thwarted the danger by making ‘generous’ settlements.

There are many other instances of powerfully placed men in the Indian entertainment industry who have gotten away scot-free.

Tanushree Dutta, who started the Me Too movement in Bollywood, may have returned to the US, but there is still hope, as she has not given up her legal fight against Nana Patekar. The actress appeared through her legal representatives Advocate Nitin Satpute before the Railway Mobile Court in Mumbai’s Andheri to oppose the B-Summary report closing Nana’s case filed by Oshiwara Police Station. The court has granted Tanushree’s legal team time to file a protest petition to oppose the B Summary report, which is filed with the police is unable to find evidence against the accused.

Though Dutta’s entire legal was present, not a single officer from Oshiwara police station was present in the courtroom at the time of the hearing. The matter was adjourned to September 7, 2019.