Dabangg 3 trailer was trending on Twitter at Number 1 for 9 long hours soon after its launch. 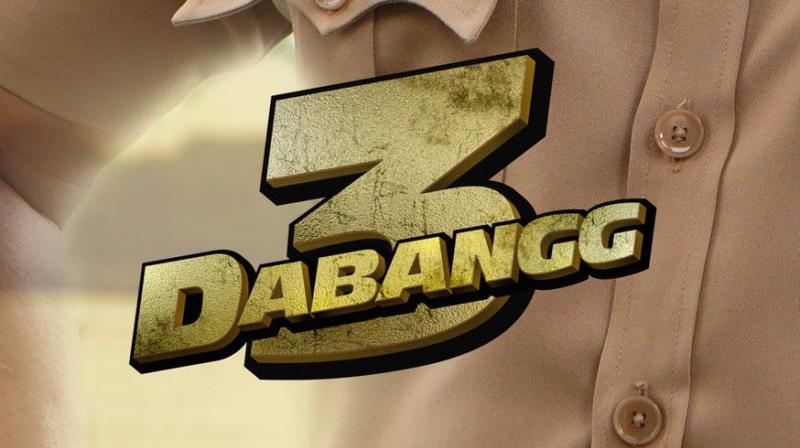 Mumbai: The much-awaited trailer of the year Dabangg 3 starring none other than Salman Khan in the most lovable avatar of Chulbul Pandey has broken the internet as soon as it dropped online.

The trailer of Salman Khan's Dabangg 3 is already on the record-breaking spree as it has become the fastest film trailer to come on social media trend list at the topmost position for the longest hours.

Dabangg 3 trailer also happens to be the fastest to receive 1 million likes on YouTube, a record in itself.

Not only nationwide but the trailer of Dabangg 3 has taken over the world as the fans of Salman Khan across the quarters have showered love and appreciation for the most lovable character of Salman Khan i.e. Chulbul Pandey.

The grand trailer launch of Dabangg 3 happened yesterday and it was a 'Pre-Dhamaka' given by Salman Khan to his fans worldwide as the film is considered as the most anticipated film of this year.

Dabangg 3 is directed by Prabhudeva and produced by Salma Khan, Arbaaz Khan and Nikhil Dwivedi under the banner of Salman Khan Films and is slated to release on 20th December, this year.