If sources are to be believed, the direction phase is over for Farhan and he’s now focusing on acting. 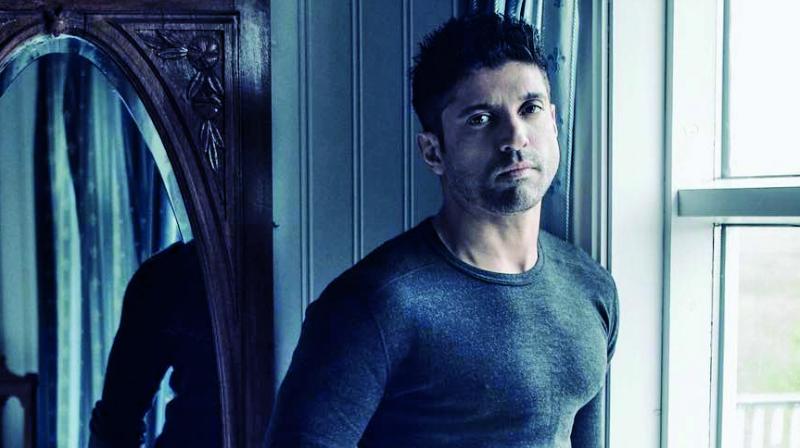 Farhan Akhtar first came into the entertainment business as a director of renown with the cult film Dil Chahta Hai.  He then went on to make a name for himself as a director with the two Don films starring Shah Rukh Khan. Thereafter, Farhan has stayed away from direction. Don was his last directorial, and the truth is that Farhan has no plans of returning to direction.

According to an informed source, “Though no one is saying it aloud, the direction phase is over for Farhan. He is now totally into acting and some singing. He has completed The Sky Is Pink and is immersed in playing a boxer in Toofan. Direction is a part of Farhan’s past.”