Kedarnath is made in the correct budget, says Pragya Kapoor

Kedarnath is about a Hindu pilgrim, played by Sara Ali Khan, who falls in love with Muslim pithu. 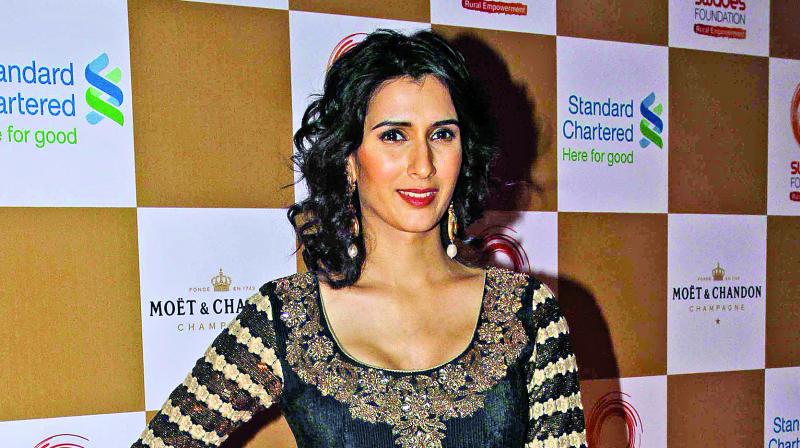 Director Abhishek Kapoor’s wife Pragya Kapoor, who has always been involved in the production of her husband’s films, voices her views on their latest film Kedarnath.

The extremely confident producer says that the film has been made with the right budget. “Kedarnath is made in the correct budget and it was always planned like this. I had a good team and a good grip on the film. We have shot it super fast in 59 days. So keeping in mind the scale, we had really planned every single thing.”

“We did not waste any time. There was no wastage that happened. If you don’t waste things, that’s when you can make a film in a controlled budget. The moment you start asking for everything, that’s when your film goes over budget. There was a lot of pre-production work that happened; we were well planned. We only took shots that were needed, so it was completely clean cut and that’s how it works,” she adds.

Kedarnath is about a Hindu pilgrim, played by Sara Ali Khan, who falls in love with Muslim pithu (the people hired to carry pilgrims on their backs to the shrine at the top of the mountain) with the weather playing the villain. The film is heavy on VFX and will hit big screens next month.

Ask Pragya what made her don the producer’s hat, and she says, “I used to do a lot of events earlier, so I always knew about production. I was involved with Abhishek in Fitoor as well, but this time I was more hands-on with regards to taking a call on things.”

“I had a great time working with Abhishek. It’s good that he is a good listener and he respects your opinion. If you ask for his help, he is always around. He is open about everything,” she comments.