Meanwhile, Pankaj who is on a roll post the success of Stree, reveals that he has now hiked his fee. 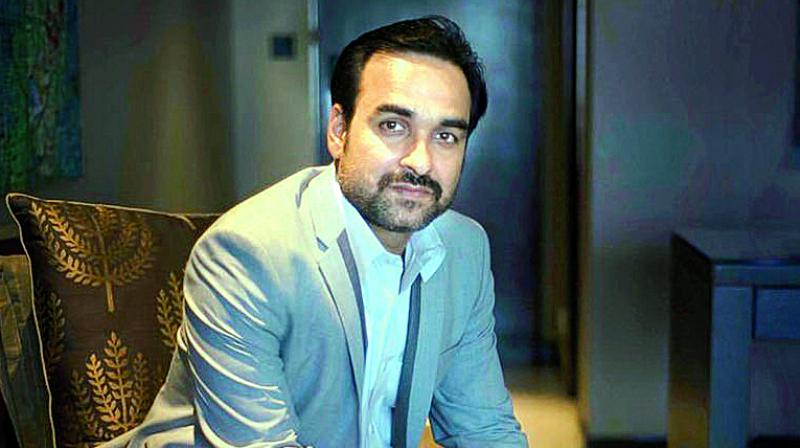 He may have started off with small roles, but Pankaj Tripathi has gone on to make a niche for himself in the industry with films like Fukrey, Masaan and Stree among others. Today, Tripathi is in demand! The actor will be seen in Hrithik Roshan’s Super 30. However, he clarifies that it’s just a cameo.

Pankaj says, “I am playing a Bihari in the film but I am doing just a cameo. It is just that people have hyped it up. It is a cameo role that the director Vikas Bahl asked me to do. Vikas and I have worked earlier in Chillar Party, so I agreed to do it. I just shot for three to five days.”

Hrithik’s Super 30 is expected to be gripping and is based on the mathematician Anand Kumar. The book is written by Biju Mathew, a Canadian author.  Hrithik plays Anand Kumar in the film. Super 30 is slated to release next January.

Meanwhile, Pankaj who is on a roll post the success of Stree, reveals that he has now hiked his fee. “Money and love are never enough for anyone. You always need more. But now we are being paid decently, so no complaints. I have hiked my fees and luckily, I don’t have to negotiate much as people have started understanding my worth post the success of a few films. I am in the best phase right now,” says the actor.

Pankaj Tripathi can now be seen in the web series Mirzapur.