Everyone knows that the awards are fixed. I have not told you anything that is shocking or blasphemous,” signs off Suman. 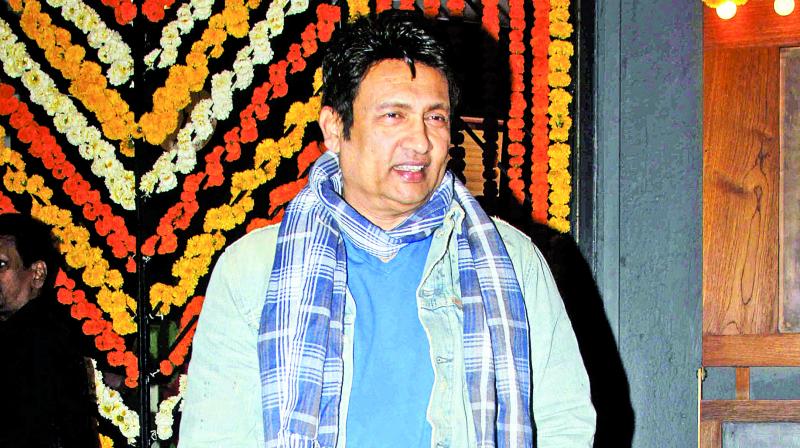 As the awards season approaches, Shekhar Suman has stirred a hornet’s nest.We asked the actor, who is known for his wit and sarcasm, if he expects an award for his film Bhoomi that was released this year and he guffaws, “Mil jaaye to baut achcha hai. Nahin mila to khareed lenge (If I get it it’s fine, or else I will buy it).”

So does it happen, we ask him on a serious note. “You are asking me? You should know better,” he says. “What kind of a thing is not sold? If humans are for sale, awards can also be sold,” he philosophises, and proceeds to reveal, “I am telling you a real story. There is this big awards function. I won’t name it. And there is this guy who goes to everyone who is nominated and tells them that he will give them the award. He takes two lakhs from each of them. So if there are five nominations in a category, he collects Rs10 lakh with a promise that if the award is not given, he will return the money.

And he ends up returning 8 lakhs, as one of them is bound to get it. The person who has won thinks he has got the award because of the money given. This guy has made a lot of money till date, as there are so many categories at the awards event.”

“Everyone knows that the awards are fixed. I have not told you anything that is shocking or blasphemous,” signs off Suman.