John Abraham is moving on

Though John was the star of the first film, he will not be in the sequel at all. 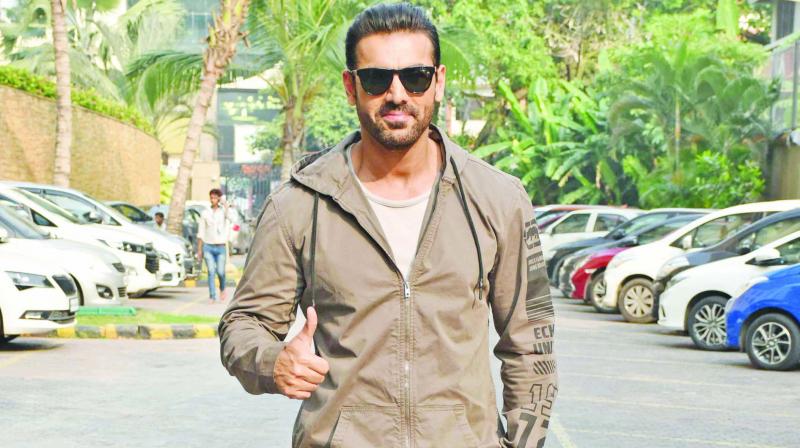 When one thinks of John Abraham’s past films, Dostana is among the first that come to mind. Karan Johar, who will also produce the sequel starring Kartik Aaryan, Janhvi Kapoor, and Lakshya, produced the lighthearted original film as well.

“Woh bahut hi creative admi hai (He is a very creative man). I am sure with Karan doing Dostana 2, he will add glamour, entertainment, and commercial value to the film. He surely must be having something interesting and entertaining things in mind. He is thoroughly a successful and creative person,” says John about Karan.

Though John was the star of the first film, he will not be in the sequel at all. However, the actor is not cut up about it. “I usually like to detach from my characters once the film is over and released. I was in Housefull 2, but not in the other films of the franchise. Similarly, I wasn’t in any parts of Race except the second one. There’s no point in getting emotionally attached to anything, especially films. It is always good when a new lot is taken on board with the next part of every franchise. Even as me, doing action in many of my films, I would love to see Tiger Shroff taking action forward; the way he is excelling in action feels good. Everyone needs to get a chance,” he opines.

Co-produced by Hiroo Johar and Apoorva Mehta, the sequel to the 2008 film will be directed by Collin D’Cunha. The original film was directed by Tarun Mansukhani and also starred Abhishek Bachchan and Priyanka Chopra.